Shazam 2: Director David F. Sandberg released this Monday (21) an image that shows the new costumes of the Shazam family, in the continuation of the DC film, entitled Fury of the Gods. In his official Twitter account, the director feared the improper disclosure of the content. “I don’t know how long we’ll be able to keep the new outfits from leaking, so here’s a photo I took,” he wrote.

Check out the image below:

Don’t know how long we can keep the new suits from leaking so here’s a pic I took the other day pic.twitter.com/41wStJ6oe2

DC’s new production should therefore delve deeper into the characters that weren’t so prominent in the debut film. Also on the social network, a fan called attention to the fact that Grace Fulton, Mary Marvel, also wears a superheroine costume. “Yes, now Grace will have both roles. But her makeup and hair will be different when she’s a hero, so no one will recognize her. Hey, this works for Wonder Woman,” added the director.

In The Fury of the Gods, the trajectory of Billy Batson and his entire family of people with super powers will be expanded, joining Greek mythology and that of the character himself. Initially, the film would hit the big screen as early as 2022. However, the pandemic delayed the DC calendar and the feature gained a new release forecast for June 2023.

Among the most anticipated new characters for the film are Hespera, played by Helen Mirren, from The Fast and the Furious, and Kalypso, played by Lucy Liu, from The Panthers. The two will be villains and sisters, daughters of the Titan Atlas in Greek mythology. 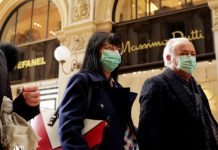 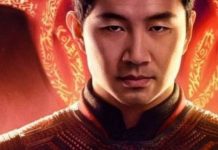 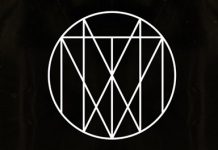 That’s No Moon: New Studio Has CoD and Last of Us Veterans