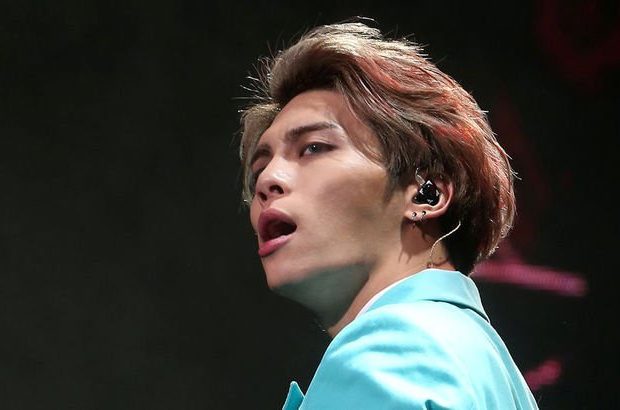 Shawol celebrates Jonghyun’s birthday with lots of love. Hundreds of people commemorate with great happiness and beautiful memories the trajectory with the legacy of the SHINee singer.

The fans and community kpoper celebrates the birthday of an angel .

People tend to be inspired by others, when someone works so hard and achieves his goals he becomes an example to follow, not only in the area he specialized in , but as a human being, because he must have many skills to position himself where he is sitting, Jonghyun He has become an idol who helps thousands fight their own battles .

Born on April 8, 1990 in the city of Hyehwa Dong, in Seoul, South Korea, he knew from a very young age that he wanted to sing, he belonged to his school choir, in 2005 he took a test to enter the ‘ SM System Casting’ , was trainee of the company for a period of three years.

Jonghyun, along with Onew, Key, Minho and Taemin form SHINee, the group debuted in 2008 with the single ‘ Replay ‘, which has become quite a legend within the Korean music industry.

Jonghyun is considered one of the best male voices consolidated within the K-Pop , leaving an undeniable and enduring legacy continues to move the hearts of people who enjoy their materials in group, solo, as a composer and lyricist .

The hashtag #HappyJonghyunDay quickly became trending as excited and touched fans posted all sorts of memories and messages for the iconic SHINee singer on his 30th birthday.

"'End of a Day' is really a song that was able to write because I did 'Blue Night with Jonghyun.'"