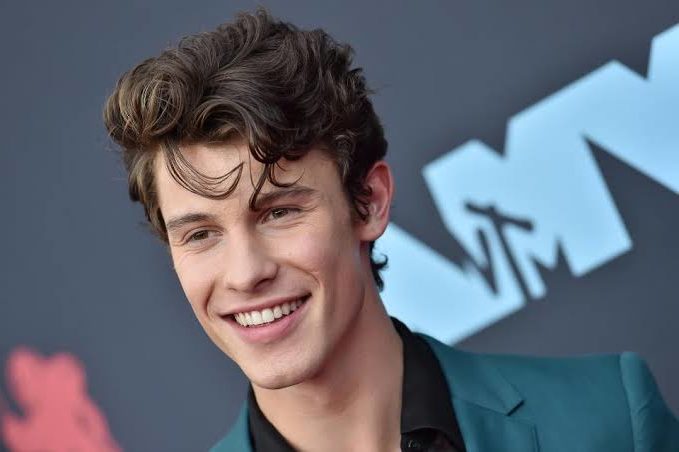 Finally it is announced who will open the shows of Shawn Mendes in Brazil. The singer has an agenda here on November 29th and 30th, at Allians Parque, in Sao Paulo and December 3rd, at Jeunesse Arena, in Rio de Janeiro, and it will be the responsibility of the band Lagum to warm up the audience.

“We have played festivals with artists from other countries, but this is the first time we will open an international show. It’s very cool for us, pop music is growing too much in Brazil, many artists are so outstanding and we have this opportunity is very, very, very special. Many Shawn Mendes fans are fans of Lagum and vice versa, but there are also many who will still know our sound and the best way possible: live, ”says Pedro in an official statement.

In social networks, the Minas Gerais group sent a message to the Canadian: “We are waiting for you with melons and cheese breads in Brazil.”

Lagum’s show refers to the tour of the album “Things of the Generation”, with the singles “Detesto Despedidas”, “Oi” and “Reggae Bom”.

How to pronounce the real names of BTS members