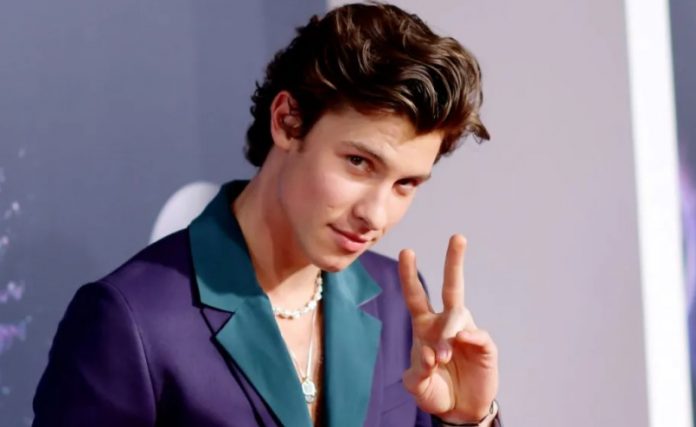 Shawn Mendes, the interpreter of “There’s nothing holding me back” enjoys a well-deserved vacation with his friends after ending his relationship with Camila Cabello.

This 2022, Shawn Mendes debuted as a single man after two years of relationship with fellow singer Camila Cabello , and although in recent interviews he has revealed that he is experiencing a “difficult moment”, everything seems to indicate that the Canadian has decided to turn the page and enjoy a well-deserved vacation on the paradisiacal beaches of Hawaii. Here we tell you the details!

Various images began to spread through social networks in which the interpreter of “Miss” can be seen walking through the streets of Hawaii in the company of several friends.

Although the presence of Shawn Mendes in said territory caused a stir, it was his appearance that sparked a furor on social networks, as he showed his worked abdomen when he walked without a shirt and with linen pants , very adoc for the high temperature.

Hours later, new photographs of his journey through the paradisiacal tourist destination came to light. This time it was a “cleaning and healing” activity in which the singer was caught very caramelized with a mysterious girl .

It was not long before the famous fans found the identity of the beautiful young woman. She is nothing more and nothing less than the influencer Hitomi Mochizuki , who has created a digital community in which she shares a healthy lifestyle and spirituality.

So far, Shawn Mendes has not commented on the rumors of a new romance that began to circulate after his images with Hitomi became viral on social networks.

RHOBH: Kyle Accuses Sutton of Lying about Her Two Miscarriages