Home Celebrity Shawn Mendes goes for a walk in Rio with a film crew... 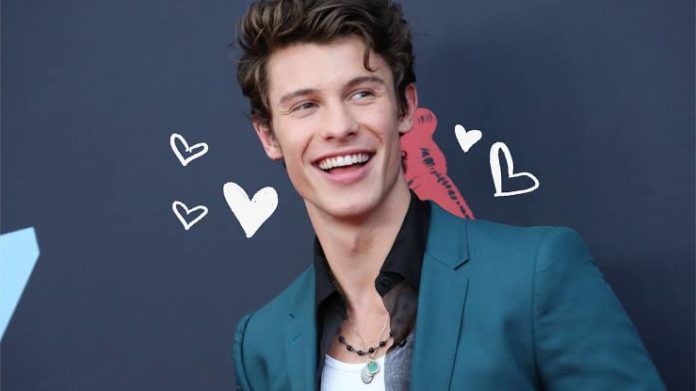 After appearing on the underwear balcony, Shawn Mendes left the hotel a bit to enjoy Rio de Janeiro, this Monday (2/12). The singer toured a film crew around the city, was approached by fans and stopped to meet them with hugs and selfies.

Shawn Mendes has been in Brazil since Thursday. He first stayed in Sao Paulo, where he went to a pagoda barbecue, worked out twice in a gym, and performed at Allianz Parque. The second, scheduled for Saturday, was canceled and the singer claimed laryngitis and sinusitis. In Rio de Janeiro since Sunday, Shawn Mendes went with his team to a bar at night.

The film crew is accompanying the singer throughout his tour and is not out of his league. The cameramen also landed on Thursday in the country and record every moment. The professionals are from Fulwell 73 Productions, of which James Corden is a partner. The producer has taken care of clips from One Direction, TV specials by Kacey Musgraves and Bruno Mars, and documentaries by Harry Styles, Niall Horan and Sam Smith.