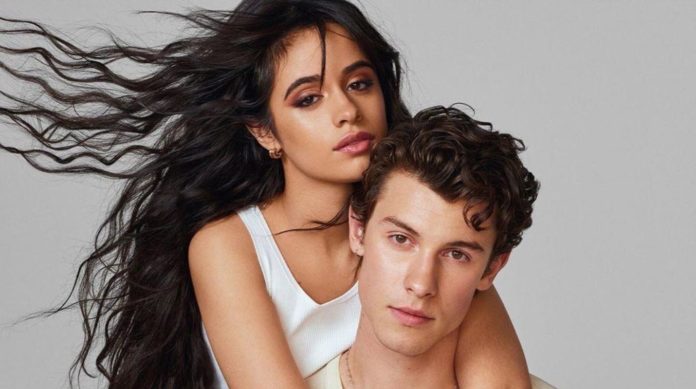 Shaw Mendes and Camila Cabello had become the couple of the year. Well, how can we forget the stellar show that they had in the MTV VMAs when presenting “Miss?” However, now a series of rumors have just come out that point out that both have decided to separate. Learn all the details about the break here.

Shawmila fans believe that the courtship between Camila Cabello and Shawn Mendes has ended because of something the singer himself did, and you can’t believe what it was … The reason? Shawn deleted from his personal Instagram account the video in which he and Cami kissed.

It should be noted that the video that Shawn Mendes just deleted from his account is the only one in which the two celebrities could be seen giving a very tender kiss. Even so, many fans are hopeful that the couple will continue together, because in Shawn’s Instagram account there are still some pictures of him and Camila Cabello.

So far, neither Camila Cabello or Shawn Mendes have talked about the rumor that they ended their relationship. We suspect that it is only a matter of time for both celebs to say something. Could it be that the Shawmila is over?