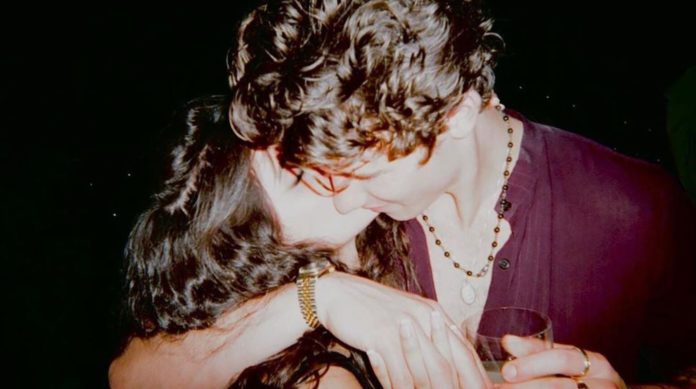 After the rumors of separation, Shawn Mendes and Camila Cabello remain more united than ever, even the singer shared one of his love tests.

During one of his concerts, Shawn had a meeting with his fans prior to his show, where he answered some questions from them and confessed the tender secret he has with Camila.

A fan asked him if they had any special song or if he remembers it when he hears a particular song, the Canadian confessed that they have their own playlist. Awwww! He even smiled and told them that he really wanted to tell them what kind of music it was.

However, Shawn prefers that these types of things remain secret, as it is something special for them. Can you imagine what songs could describe them? The singer also confessed that they have only been dating for 4 months.

Inuyasha sequel may be on the way