Home Celebrity Shawn Mendes appears in his underwear on a hotel balcony in Rio... 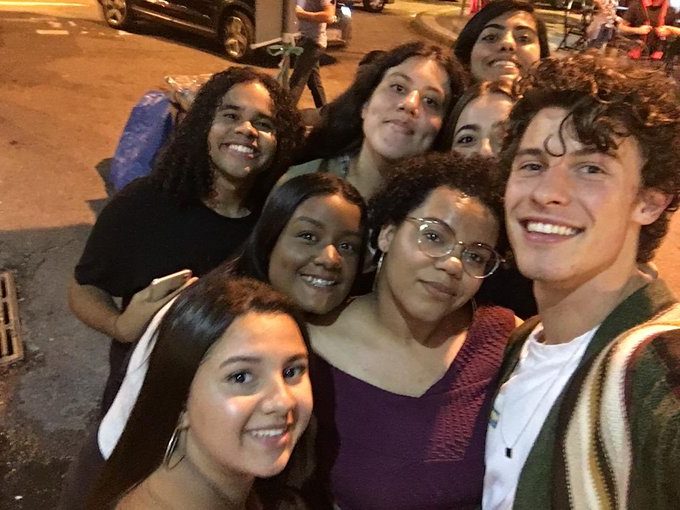 Shawn Mendes has been in Rio de Janeiro since Sunday (1/12) and, just as in Sao Paulo, his presence drew fans to the hotel door. Showing sympathy, the singer appeared on the balcony of his room to wave to his followers on Monday. But one detail made the fans scream even more: Shawn was in boxer briefs.

The singer will perform in Rio de Janeiro on Tuesday at Jeunesse Arena. It will be his first performance after the cancellation of the second show in Sao Paulo – due to laryngitis and sinusitis. The show was canceled hours ahead of schedule, on medical recommendation.

Despite the disease, the singer has been circulating during his stay in Brazil. He went to the samba, the gym and went downstairs to meet the fans at the door. On his first night in Rio, he went out with the team to enjoy:

BABY YODA COULD LAUNCH HIS OWN COSMETICS LINE