Home Entertainment Shawn Layden (Ex PlayStation) Believes There Will Be No Simultaneous Releases On... 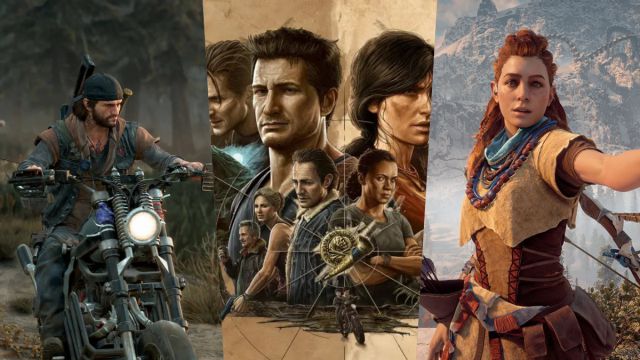 Shawn Layden: Microsoft’s strategy with Xbox Game Pass, on the other hand, is to release its games on its consoles and on the computer at the same time. PlayStation has opened up to commercialize some of its video games on PC, a path that began with Horizon Zero Dawn and has continued to be outlined with Days Gone, although the strategy is different from that of Microsoft and Xbox Game Pass. The next title to see the light will be the remastering pack for Uncharted 4: A Thief’s End and Uncharted: The Lost Legacy, which will arrive first on PS5 and later on PC. But is there a scenario where Sony releases both versions at the same time? Shawn Layden, former head of PlayStation Worldwide Studios, has stated in an interview with What’s Up PlayStation that he does not think so.

“I don’t think you’ll ever see PlayStation launch a game at the same time” on PS5 and PC, Layden said. Of course, he immediately afterwards he has mentioned the typical phrase of never say never. “But the strategy that we had when I was there was that we needed to go out there, where the clients are or those fans could meet.” And he adds: “We must go where they are because they have decided not to come to our house, so we must go to their house now.”

For Layden, the best way to make that happen is to search among the best-selling games that have already been exploited in the market. In this way, it is possible to bring products closer to people without losing sales on consoles. “There are no losses in this transaction”, because these sales are not detrimental to the PlayStation version. “Ideally, this can drive PC gamers to buy a console.”

Hermen Hulst, head of PlayStation Studios, clarified in June that Sony’s intention is to analyze each of its games and decide one by one whether to launch on PC or not. Regardless, he emphasized the idea that “PlayStation will continue to be the best place to play” PlayStation Studios titles at launch.