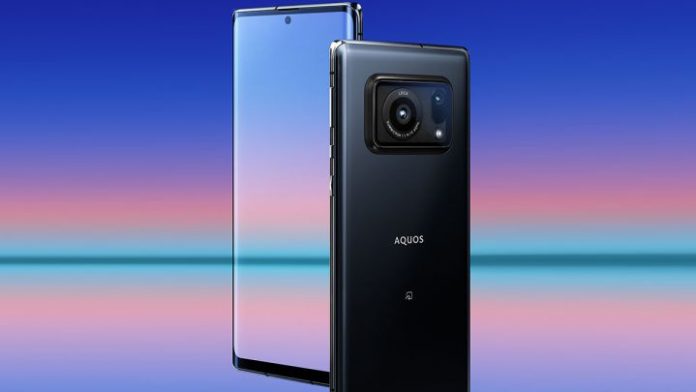 Sharp: Sometimes we find somewhat extravagant proposals in the mobile market. These very interesting changes are found above all in the structural part of the device. That is why they attract so much attention, because what is usually the most striking is usually in sight. And today we have to talk about the Sharp Aquos R6 and its one-inch rear lens.

240 Hz on screen and large lens

We are used to brands surprising with increasingly bigger and better devices in their hardware section. Some are clear about the points where to prioritize, although the truth is that sooner or later the improvements reach all parts of the phone. And that is known in all companies, including Sharp that also makes mobile phones like the Aquos R6.

This device has all the features that any company could want with its top phone. It has a 6.6-inch extension screen in IGZO OLED construction with HDR and a very high refresh rate. Specifically 240 Hz will help the image to look very fluid in motion. In this part we also find the fingerprint reader under the screen as well as a 12 MPX front camera to take selfies or video calls.

But let’s go to the back of this Aquos R6, since it is here where we find the most curious of the terminal. It turns out that in this part we have a rectangular package that houses a 20 MPX lens signed by Leica inside. Yes, the company that supplies the optics to Huawei also puts its products in this terminal that is capable of recording up to 8K with HDR. There are no more sensors, but this one is capable of providing great performance.

Everything a top mobile needs

The Sharp Aquos R6 is also not far behind in the rest of its technical sheet. We have a Snapdragon 888 with 5G built in, not to mention 12GB of RAM and 128GB of internal space. It also has 5,000 mAh in its battery in addition to WiFi 6, NFC, Bluetooth and a button specially dedicated to Google Assistant.

Regarding its availability as well as what is its departure date and the price there are lights and shades. On the one hand, it is not yet known how much the phone will cost or whether it will leave the Japanese borders after its reservation period comes out on June 18.