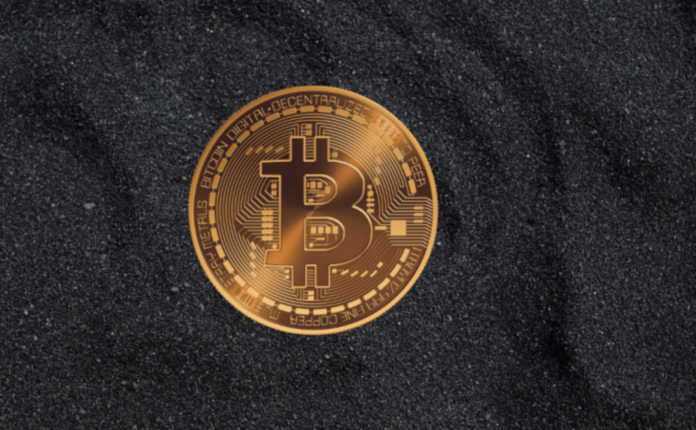 Bitcoin and other crypto assets, which made a very positive start to 2020, were affected by the negativities in the economy due to coronavirus and experienced a serious collapse. During this time, the leading crypto asset dropped to the $ 3,800 level and had a jump last week, exceeding $ 7,000.

Levels of interest to long:

Only two levels resistance levels that were not tested as support on the way up$BTC pic.twitter.com/A0avaAEVLp

If the bears take full control of bitcoin for Bitcoin, the next levels are projected at $ 6,400 and $ 5,400. However, it is anticipated by analysts that bulls use these levels as a jump ramp in their favor.

For Bitcoin, which is quite close to the $ 6,400 level, which is the 200-day moving average, these levels are shown as the ideal place for a long run.