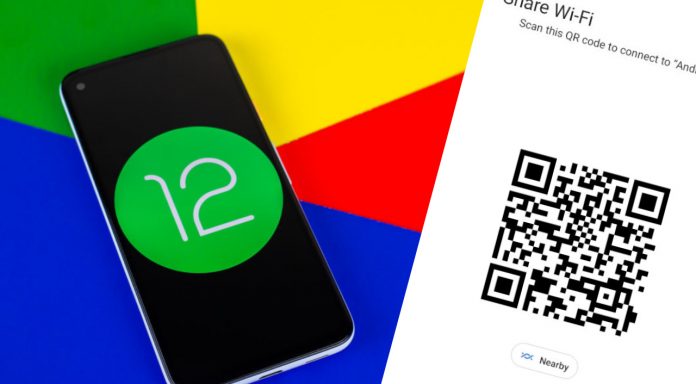 Android 12 makes it easy to share the credentials of a wireless connection via “Nearby Sharing”, an AirDrop emancipation.

The feature that makes sharing Wi-Fi easy was seen in the first developer beta of the new version released last night. To share your Wi-Fi password credentials with “Nearby Sharing” enabled Android phones according to the “Nearby Sharing” feature, just press the “Nearby” button.

The new feature will replace sharing with QR codes

Both Android 10 and Android 11 had functionality that allowed you to share your Wi-Fi password with QR codes. However, for some reasons, when these codes do not work, it becomes easier to send Wi-Fi passwords via the nearby share that comes with Android 12.

With the first developer preview, this feature, which comes with Android 12, which is still in the formation stage, is expected to go through some settings until it reaches the final version. It should also be noted that Google plans to offer three developer builds and four beta versions for Android first.

What do you think about the newest version of Android? 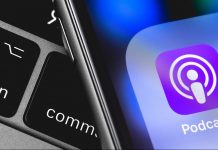 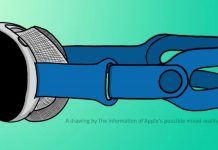 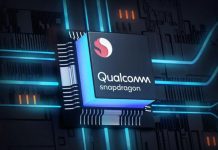 Europe wants world pact to contain dark side of the internet