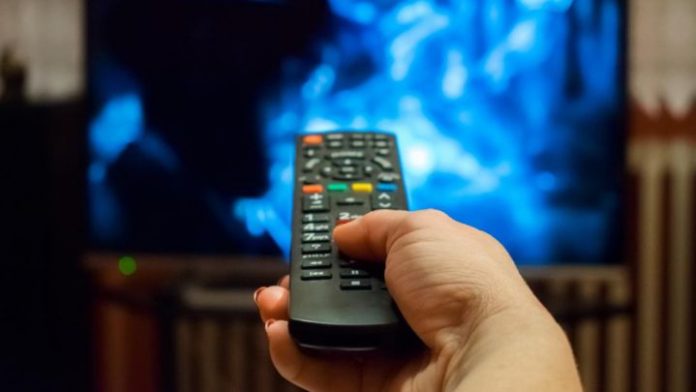 Netflix: One of the consequences of the confinement we lived in 2020 was the increase in the consumption of VOD platforms for video on demand. In fact, last February Netflix reached 200 million users and its shares have risen almost 50% in one year. And Disney +, the most recent actor in the VOD war, has managed to have 100 million subscribers in just 2 years with its service activated.

Among the plans of the different VOD services we have the power to share the account among several people, but always with limitations and control. As Netflix itself reviews on its website, “only people who live with you can use your account.” If you have an account shared with friends or family it is legal, although if it is not within the same house, it is not legal according to the terms of Netflix. And the same with the rest, but in practice the most common is to share an account among several, paying it among all – whether or not they live in the same house, or even they are family members or not.

Last 2019, at a conference on financial results, Netflix CPO Gregory K. Peters made it clear that they were studying how to end the practice of paying standard and Premium accounts between several and using them in different households. Because streaming content services lose money every time an account is shared in violation of their terms and services. In fact, Netflix tested systems like verification codes with a few of its subscribers in March of this year.

Invest in your own ever-growing catalogs

Sharing passwords is estimated to cost streaming services several billion dollars a year in lost revenue. This is an issue that must be addressed as spending on distinctive new programming skyrockets. And it is that VOD platforms, with their skyrocketing use, have seen the need to increase their production of their own exclusive content – which, as in the world of video games, determines the success of a system.

For example, the upcoming Amazon series “The Lord of the Rings” will reportedly cost $ 450 million in its first season alone, more than four times the cost of a season of HBO’s “Game of Thrones.” That price tag is a rarity in itself of how high it is, but by and large companies are spending dizzying sums to produce their own original movies and shows and differentiate themselves from their competitors.

Disney + said it will spend up to $ 16 billion a year on new content for Disney +, Hulu and ESPN + through fiscal 2024. Netflix is ​​expected to spend $ 19 billion on original content this year 2021, according to estimates from research firm Bankr. .

The Flash 7×7: villain Chillblaine appears in the DC series