Home Entertainment Sharing from the Call of Duty account that scares the cheaters! 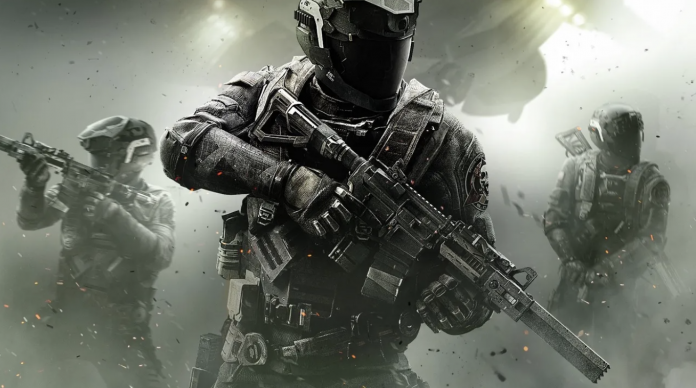 The Call of Duty series, like other multiplayer productions, suffers from cheaters. Continuing its struggle with people who adversely affect the game experience, Activision seems to make new moves. The Call of Duty Twitter account, which is in the hands of the distributor company, gave the first signals on this issue.

The account, which published a mysterious and threatening message, managed to intimidate the cheaters. While the exact measures to be taken were not announced, the players gave very positive feedback to the sharing.

The text created directly for cheaters contains statements that protect people who want to experience the game normally. However, the statement stating that cheaters are not welcome includes the following:

We love games. It’s a passion for us. We are also proud to make games for the biggest fans in the world. We don’t always get what we want. But we are trying to offer our best. Cheating is the end of the fun for everyone. Nobody likes cheaters. Our goal is to provide an enjoyable gaming experience under fair conditions to all developers, gamers and Call of Duty fans. Cheaters are not welcome. They are never tolerated. You’ll soon see what we’re talking about.

The phrase “see you tomorrow” in the post shared on October 12 is already curious. However, on the current day (October 13), new moves are expected to be announced by Activision. Having similar problems for Vanguard, which is still in beta, the company fires cheaters from the game every other day. 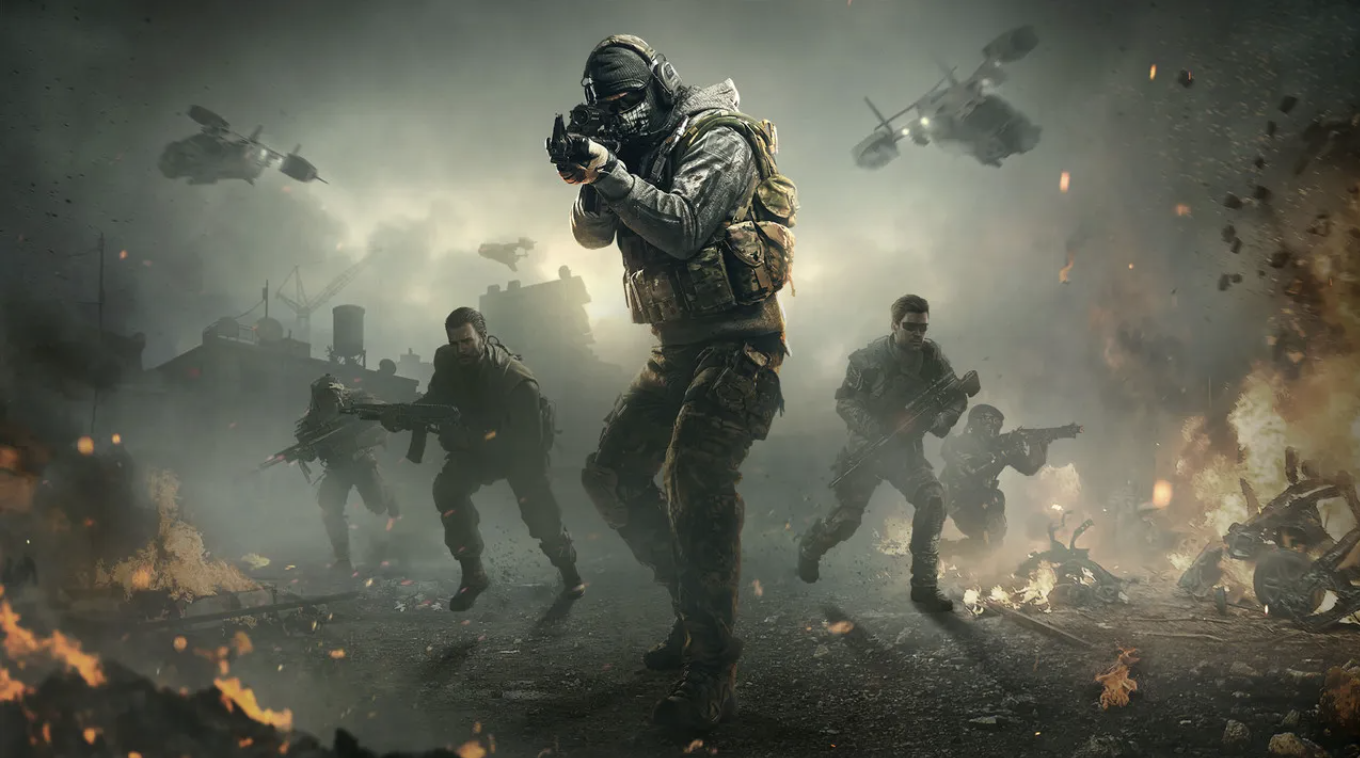 Activison, whose anti-cheat defense system has been criticized a lot recently, does not want to lose players. The company, which wants to renew the decreasing trust, wants to tighten the ranks with sharing. However, they may still not achieve exactly what they want. Because in the post, the phrases that separate Call of Duty players and fans caused questions in the minds. At the end of the day, eyes turned to Activision and its moves. Let’s see if the company can get out of this big trouble. We’ll wait and see.

What do you guys think about cheaters in the game world? How do you think Activision can overcome this problem? Do not forget to tell us about your opinions and theories on the subject.

James Brolin was Insanely close to becoming James Bond until it...