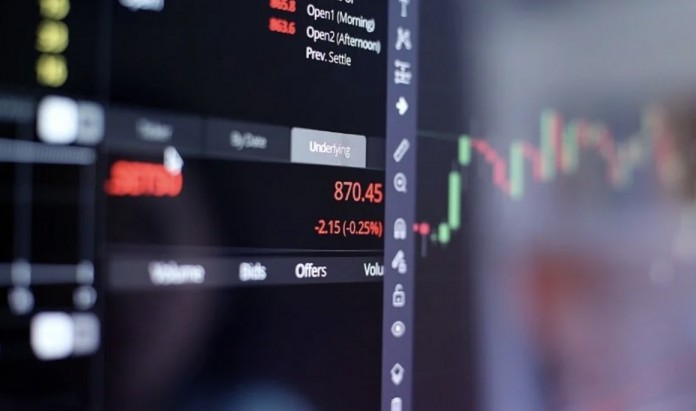 Cryptocurrency company Tokens.com, which is listed on the Toronto-based securities exchange NEO, announced today that it has purchased 833 million SHIB.

The company stated that it will stake 833 million SHIB, equivalent to $45,000 at current prices, to earn more SHIB. Andrew Kiguel, CEO of Tokens.com, said, “We believe we are the first publicly traded company to provide their investors with exposure to the SHIB token. Shiba Inu has become one of the largest, most popular and liquid cryptocurrencies in the world with a very loyal following. With the low transaction price, Token.com was able to purchase a significant amount of SHIB.” he said.

While the purchased SHIBs were only $ 45 thousand, this step had a great impact on the company’s stocks. During the day, the price increased by 30 percent and Tokens.com’s market cap reached CAD 145 million.

There have been companies that have added Bitcoin and Ether to their balance sheet before. Tokens.com broke new ground in this sense with the Shiba Inu.

Shiba Inu (SHIB) is an Ethereum-based token that is an alternative to the popular meme coin Dogecoin (DOGE). Shiba Inu’s ecosystem supports NFT, GameFi and decentralized trading via Shibaswap.