Home Tech SharePlay: How To Share Music And Videos On FaceTime From Apple 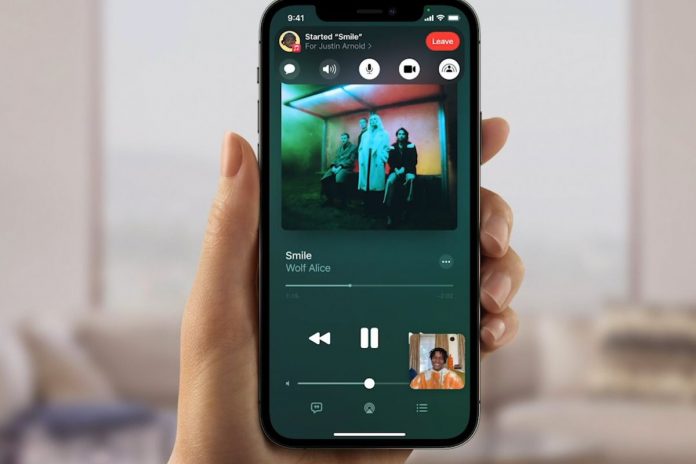 SharePlay: Apple gives FaceTime users the opportunity to share videos and music through its new feature. Thanks to SharePlay, people who are talking to each other on FaceTime will be able to watch or listen to something simultaneously.

SharePlay’s coverage will not be limited to Apple TV Plus and Apple Music. Other developers will also be able to integrate the SharePlay API into their applications. Among the first supporters of SharePlay are services such as Disney Plus, Hulu, and TikTok. It is noteworthy that Netflix is not on the list.

Apart from SharePlay, Apple made another important announcement for FaceTime. It will now be possible to access FaceTime over the web on Android and Windows devices. All these features will be available to iPhone owners with iOS 15 next fall.

Brazilian Cristiano Amon is the new CEO of Qualcomm