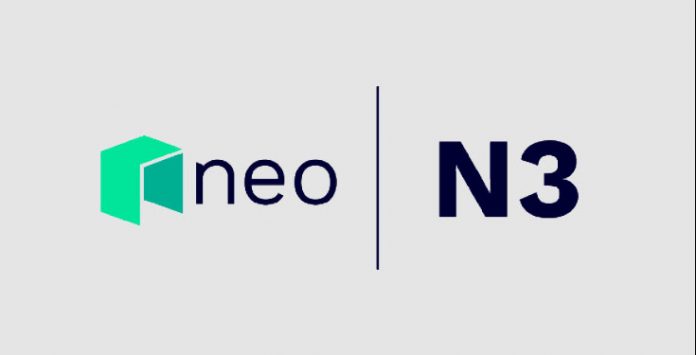 The NEO team introduced the N3 platform, whose testnet was opened last week. N3; While being promoted with the slogan “all in one”, NEO is valued by more than 3% in 24 hours and trades at $ 41.24.

NEO developers shared details of the N3 version introduced in July 2018. The update, which will include products such as NeoID, has begun to be tested this month.

While work has begun to migrate from the old version to the new version, no exact date has yet been given for the NEO N3 mainnet. NEO founder Da Hongfei will hold an AMA on March 29th.

Up to 100 times improvement

With the Neo N3, processing efficiency is expected to increase 10 – 100 times compared to the current version. In addition to the increase in productivity, positive effects such as improvement in transaction volume, increase in security and stability in transactions are also expected.

What is that; He says that in the new platform, changes have been made in governance mechanisms, oracle nodes, consensus mechanism, digital identity field and various architectures.

Also referring to the economy model, Neo will distribute GAS to both NEO token holders and nodes to encourage voting and participation in the network.

It is stated that N3 will be based on the community in the on-chain governance and economic model. It is aimed to encourage the entire community to participate in the voting and thus to achieve a dynamism in governance.

Finally, Neo plans to do a hackathon on N3 TestNet released on March 25. Neo said that promising projects will be supported with the $ 100 million EcoBoost initiative.

A Cosplayer Made War Machine Armor in Avengers: Endgame with 3D...