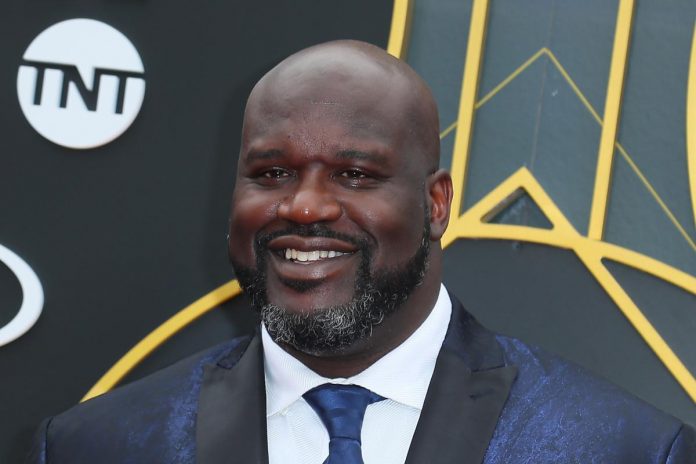 NBA on TNT channel Shaquille O’Neal puts his stamp on who he thinks is the best player in basketball. And this may not be your first guess…

After arguing with Kenny “Jet” Smith in the “Big Podcast”, Shaq officially declared that the title of the best NBA player belongs to the baby-faced killer Steph Curry.

It’s hard to believe, but we may have seen Steph Curry at the peak of form last season.

After another incredible year in the regular season, the two-time MVP was able to move to another place in the playoffs.

His ruthless throw in Game 4 almost secured another chip for the Dubs and helped earn him his first finals MVP award.

Now the Warriors will try to win it back for another year using a homegrown core.

MLB is Reportedly Deciding on Major Changes for the 2023 Season

The football world is mesmerized by the terrible game between the...