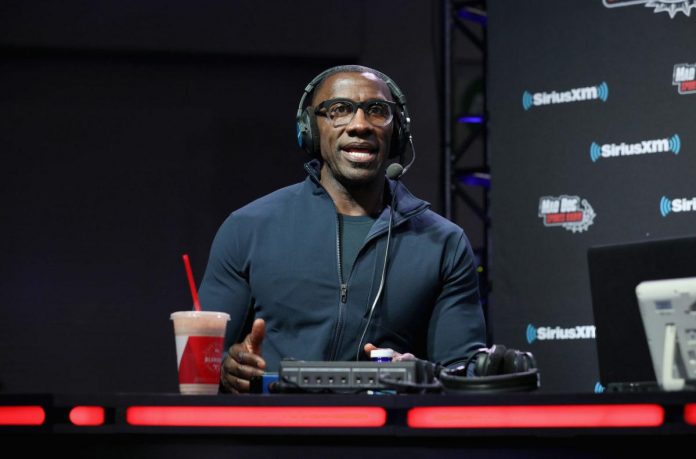 And he thinks Packers QB Aaron Rodgers is doing the wrong thing.

On Wednesday’s “Undisputed” program, Sharp took aim at Rodgers publicly calling out Packers receivers, saying it was an issue that should be addressed internally.

That’s what really annoys me… All that [Aaron Rodgers] said to those reporters publicly, he could rally the group: “Guys, we have to get better. In order for us to be the football team we want to be, we will have to play on the pitch the way we missed out today.” … That’s all he had to do. … I’m not saying that what he said was wrong, I’m saying that his pitch and the way he conveyed the message to them is wrong. Why couldn’t he say it behind closed doors?

“Young guys, especially young receivers, we have to be more consistent. A lot of falls, a lot of bad decisions along the route, passing the wrong route. We have to get better in this area.”

“You keep dropping the ball, you won’t be there,” the second MVP continued. “These will be the most reliable guys. Preparation and responsibility for work are most important. There will be physical mistakes that we talked about, but if you go out and throw the ball and someone else behind you is in the right place all the time and catches the ball, this guy will play.”

The Packers have a few weeks to get themselves in order for the season opener.