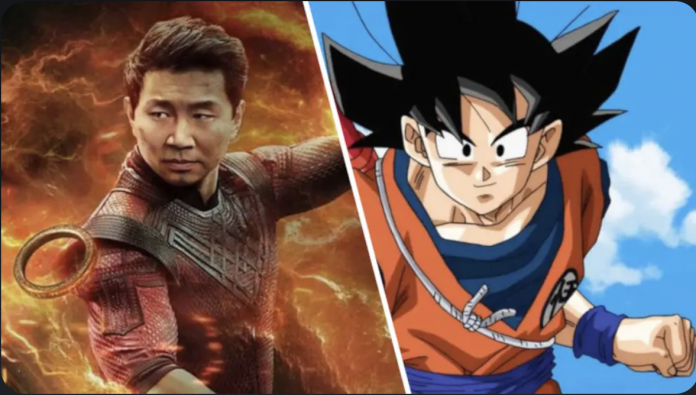 Shang-Chi and the Legend of the Ten Rings premiered last Friday worldwide, both in theaters and Disney +. A good number of MCU fans were already able to enjoy it, and thus they realized that it includes a Dragon Ball Z easter egg.

Yes, curiously, the creators of this film came up with something like that. And it is very in tune due to the theme of martial arts and super powers that it has. But talking about this matter is …

What does this reference to the work of Akira Toriyama consist of? Well, it’s a mention of one of Goku’s special techniques, and it’s something that happens towards the end of this movie.

It is when the heroes of this story, Shang-Chi, execute a powerful attack, and one of the characters around him tells him that he looks like a ‘Kamehame Fireball’. So it was not his idea to name it, but rather an idea.

The scene in question is when Shang-Chi confronts his father, Xu, taking control of the Ten Rings. These start to spin faster and faster. It is then that he takes the classic pose of Goku in Dragon Ball, and a sphere appears in his hand.

At that moment he does not use it, but he takes advantage of it in a key moment of their fight. After the battle is over, the character Katy, played by Awkwafina, mentions him. 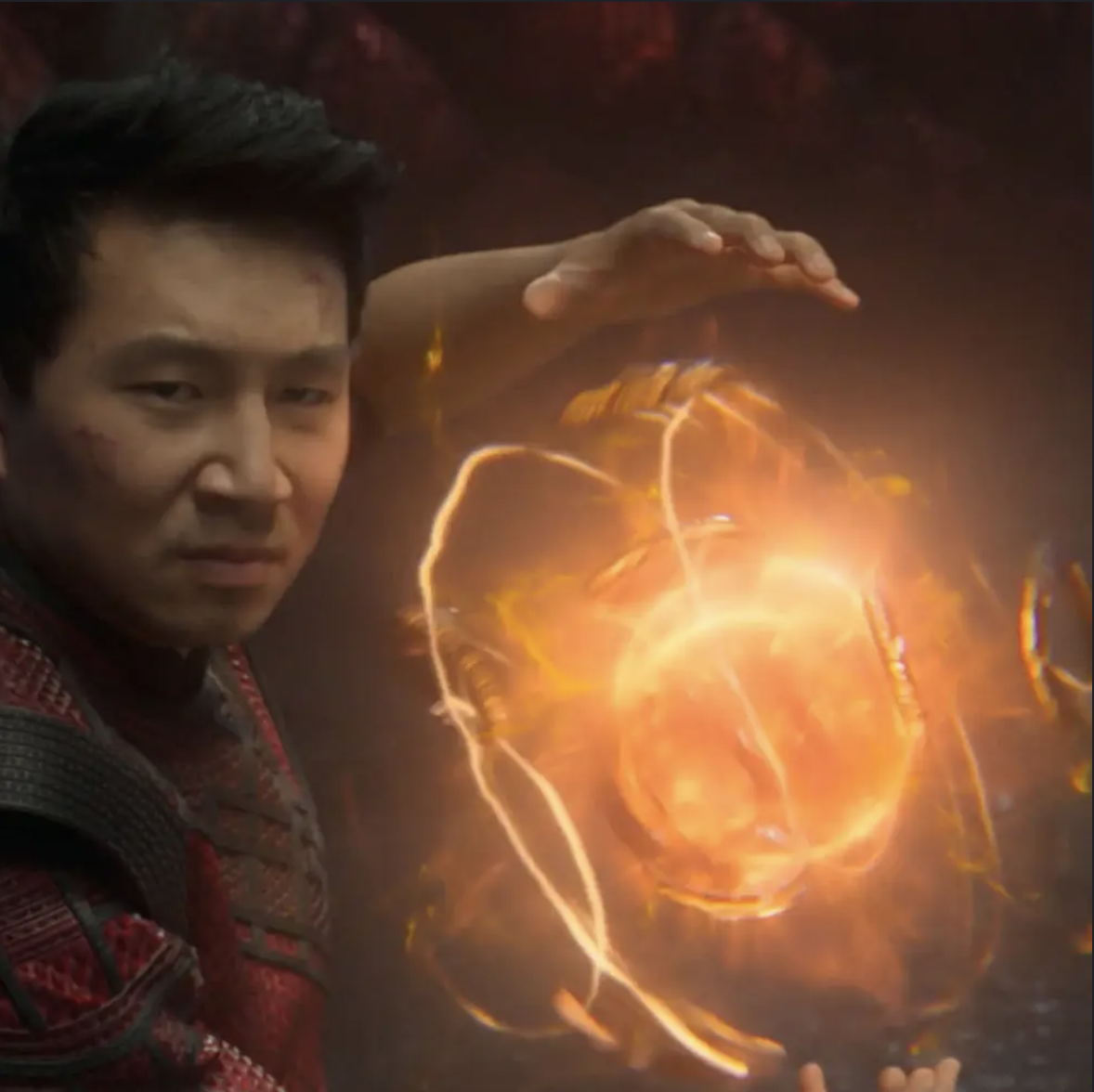 Dragon Ball and its presence in pop culture

This is just a sample of how much Toriyama’s work has influenced other works throughout the world. But Destin Daniel Cretton, the director of Shang-Chi and the legend of the Ten Rings, had revealed that this easter egg would appear in the tape.

That was confirmed in an interview where he started by saying ‘I grew up with Dragon Ball Z, and I used a clip of Goku-san doing the Kamehameha. I showed it as one of the clips. ‘

Cretton added ‘there’s a moment where they’re doing a’ push and pull ‘and it’s like dad and son, and there’s a scene in the anime when a Kamehameha is running, and this happens for a long time, so it sure was a of movie inspirations! ‘.

So from the beginning this filmmaker had a clear idea of ​​handling the concept in this film. All because he enjoyed Goku’s adventures in the past.