Home Entertainment Shang-Chi: The Legend of the Ten Rings 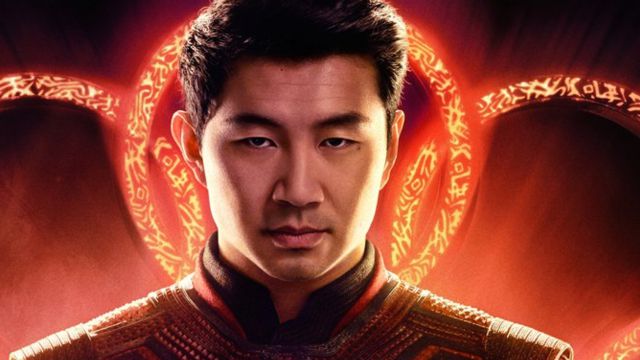 Shang-Chi: The Marvel Studios film can be seen in a video of more than two minutes in which we can see its protagonists in action. First look at Shang-Chi: The Legend of the Ten Rings, a new Marvel Studios film that will be released in theaters this year 2021, all if the coronavirus allows it. In any case, the film is still scheduled for next September 3, so we will soon witness how its protagonists hit the screens with their martial arts. The Disney company has shown a first trailer, which you can see on these lines.

The official synopsis reveals that Shang-Chi must deal with a trauma from his past, a past that he believed to have left far behind, but which has returned to haunt him. All this will sprout again when he discovers a mysterious organization, that of the Ten Rings. Simu Liu is the actor behind Shang-Chi in the film, which will also feature actors such as Tony Leung (Wenwu), Awkwafina (Katy), and Michelle Yeoh, who will play Jiang Nan. In addition, Fala Chen, Meng’er Zhang, Florian Munteanu and Ronny Chieng will participate. The film is directed by Destin Daniel Cretton.

“When the announcement became official, I instantly went back to my childhood,” explains Cretton in an interview with EW. “[When I was growing up] I only had Spider-Man because he wore a mask, I could dress up as Spider-Man on Halloween. I had so many other characters that looked like me on screen, but there were maybe two or three that I could choose from and none of them were superheroes. ” He refers to his Japanese ancestry, as most of the characters did not have Asian traits.

The director assures that he was not interested in Marvel films, but before the possibility of bringing to the big screen the type of hero that he had dreamed of as a child he made him change his mind.

In addition to Shang-Chi: The Legend of the Ten Rings, Marvel Studios is preparing films such as Black Widow or The Eternals, in addition to the Loki series, which will premiere on Disney + from June 11.