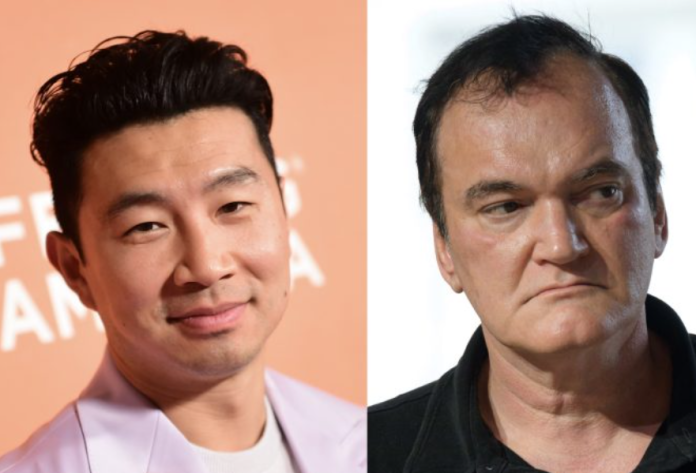 Both directors openly expressed their feelings about Marvel projects, and in 2019 Scorsese said that superhero films are “not a movie.”

More recently, Tarantino has set his sights on the marvelization of Hollywood, suggesting that superhero characters have become more famous than the actors who portray them.

“You have all these actors who have become famous playing these characters,” said the director of Pulp Fiction. “But they’re not movie stars… Captain America is a star. Or Thor is a star.”

In response, Liu, who played the main character in the Marvel film “Shang Chi and the Legend of the Ten Rings”, defended superhero films, emphasizing their financial success and desire for diversity.

“If the only gatekeepers to a movie star were Tarantino and Scorsese, I would never have had the opportunity to star in a film worth more than $400 million,” Liu wrote on Tuesday (November 22).

“I am delighted with their genius of filmmaking. They are transcendent authors. But they can’t point their noses at me or anyone.”

The actor further praised the inclusivity of the Marvel cinematic universe, while noting that Hollywood has not accepted diversity in the same way throughout its history.

“No film studio can be perfect,” he continued. “But I’m proud to be working with a company that makes constant efforts to improve diversity on screen by creating characters that inspire and inspire people from all communities around the world.

“I loved the Golden Age too… but it was fucking white.”

In recent years, Tarantino has repeatedly spoken out against Marvel films. Last month, he explained why he would never become a director.

“You have to be an employee to do such things. I’m not an employee. I’m not looking for a job,” he told the Los Angeles Times at the time.

The director’s latest comments about the MCU came after his recent statement that the modern era of cinema is “the worst in the history of Hollywood.”

GTA San Andreas and Vice City: This Is What The Fan...