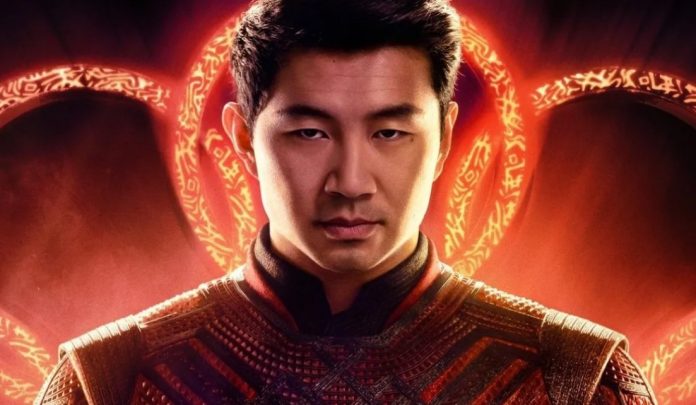 Shang Chi movie is proving to be a success and perhaps its origins need to be told Shang Chi has shocked the world with his superpowers both in the Marvel comics and in his latest movie, everyone wants to know more about this superhero, will there be more adventures in a webtoon?

Marvel has among its ranks a host of characters with millions of stories, personalities and super powers that enchant every fan of comics , but has also spread by the big screen to offer incredible adventures of all these superheroes in live action .

Shang Chi is one of those heroes of the comic franchise , which barely had its premiere in the cinema on September 3 , impacting the world with its history and skills, ‘Shang-Chi and the Legend of the Ten Rings’ is already being a box office success that everyone wants to see.

This hero is an expert in martial arts who has great abilities and powers with which he shows us a powerful side of Asian culture and a story quite different from that of superheroes with stories based on the West, what else can we have from Shan Chi? ?

The webtoons are digital comics , Naver Webtoons is a company South Korea has launched a host of these digital comics and this time will do the same with Shang Chi and tell you all these superheroes in their origins ; It will consist of 8 issues and is sure to be a hit after the Marvel movie .

What will be the story of the birth of this superhero? We will find out in the Naver webtoons broadcast, it will surely be a great comic that we will be able to read very soon.

And for the Shang Chi movie , many South Korean singers put their talents to the OST of the film , did you listen to their songs in the movie theater?