Home Entertainment Shang-Chi and The Legend of The Ten Rings: Simu Liu Thinks He... 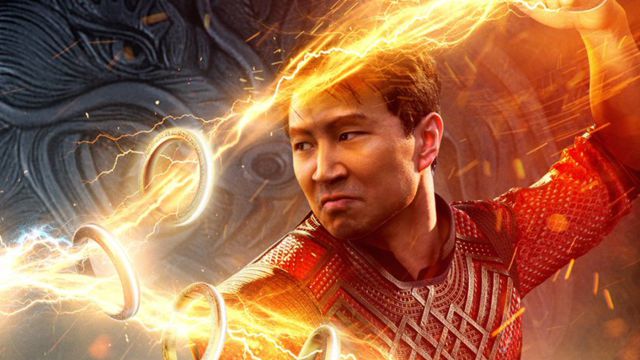 Shang-Chi could have a sequel in the future

Thus, the Screen Rant media collects some statements by the Chinese-Canadian actor on RadioTimes in which he admits his interest in a possible sequel to Shang-Chi, an opinion shared by his co-star Awkwafina. “I certainly hope I can return. Where we left it in the movie clearly alludes to it. Fingers crossed, ”Liu said, referring to a possible sequel to his debut film.

And it is that Simu Liu himself admits that the end of the film is totally open and invites us to think about more adventures of the new Asian superhero of the UCM; And it is that we remember that the different individual films of Marvel Studios, sooner or later, receive their sequel or even third parties. We will see if Shang-Chi receives enough support from both critics and the public to justify new individual or even group adventures.