Home Entertainment Shang-Chi and the Legend of the Ten Rings is revealed in a... 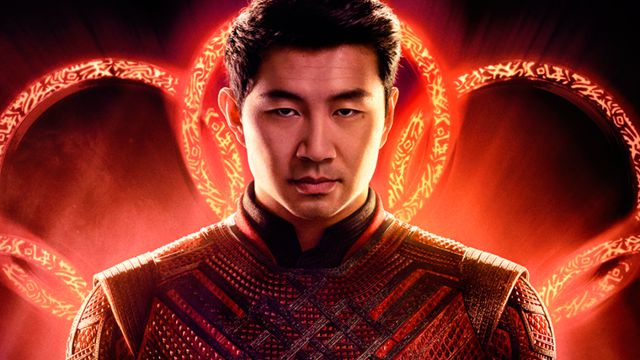 Shang-Chi: Marvel Studios Shares a New Video Trailer for Their Upcoming Film Featuring Shang-Chi’s MCU Debut; Theatrical release on September 3. Shang-Chi and the Legend of the Ten Rings, the next Marvel Studios film slated to hit theaters on September 3, has been seen in a new action-packed trailer in just a minute of new footage and other recycled scenes. from previous trailers. Be that as it may, the new MCU will introduce a new main character with martial arts expert Shang-Chi, while we will also see some old acquaintances such as Abomination or Wong as part of a tournament that promises spectacular fighting sequences.

As we say, this new trailer contains scenes already seen although it also shows other previously unreleased or expanded sequences of material already seen; so much so that we can see The Mandarin in action unleashing the power of the ten rings in front of a great army of warriors. Although the most impressive new scenes are the ones that see Shang-Chi landing with the power of the rings just before facing his father, The Mandarin.

All this through a new trailer in Spanish entitled Destino and that you can see heading this news. Shang-Chi and the Legend of the Ten Rings opens in theaters on September 3, undoubtedly one of the blockbusters of this summer. “Shang-Chi must face the past that he thought he had left behind when he is dragged into the web of the mysterious organization of the Ten Rings”, we can read in the official description of him.

Shang-Chi and the Legend of the Ten Rings stars actor Simu Liu in the role of Shang-Chi along with other names such as Tony Leung, Awkwafina, Michelle Yeoh, Fala Chen, Florian Munteanu and Ronny Chieng, all of them under the Directed by Destin Daniel Cretton and the script by Cretton himself with Dave Callaham and Andrew Lanham.

Virtuos Is Working On An Unannounced Remake; Link It To Metal...