Home Celebrity Why did Shakira’s children think she was a tennis player? 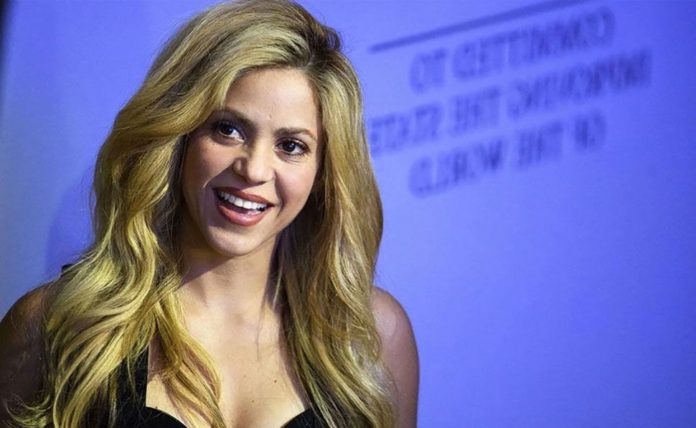 Why did Shakira’s children think she was a tennis player?  The singer revealed why Sasha and Milan had that idea. She said it in her documentary!

Colombian singer Shakira premiered on Wednesday her documentary entitled “El dorado” in theaters of the world. And although many fans remembered their best times with the hits “Where are the thieves”, “Bare feet” and “My hips do not lie”, also one or another tear ran down their faces when the blonde spoke of one of the most peak moments in her life: when she suspended the tour “El Dorado” for her vocal cord problems.

Well, in a previous note in the Intransigente newspaper, it was said that this health problem was caused by a heavy hemorrhage on her vocal cords that even affected her voice, she thought she would not sing again. Unquestionably, her condition led her to suspend for seven months the international tour she was doing at the time and that bore the same name as the current film, “El Dorado”.

However, in the midst of mixed feelings and fears, there is also room for joyful moments. And it is that the native of Barranquilla told in the documentary that her children Milan and Sasha Piqué believed that she was a tennis player. “My young children thought they had a tennis player mom. They saw me play every day, ”said the diva. However, when they first saw her on stage, they “understood” who “mom” was in the world.

With all this, the documentary material is quite neat in terms of quality, sound, concept and aesthetics. In addition, the 38-year-old singer presented an interview with the journalist Leila Cobo in which she also undressed her soul and narrated how she, along with her husband Gerard Piqué, managed to overcome that stage of life in which she thought she would not return to a stage .

To close with a flourish, the singer published on her Instagram account a video in which she announced the official premiere of the documentary “El Dorado”; The film will be screened in 79 countries in movie theaters, exclusively for one day. On the other hand, she thanked her team for all the effort to carry out this project.