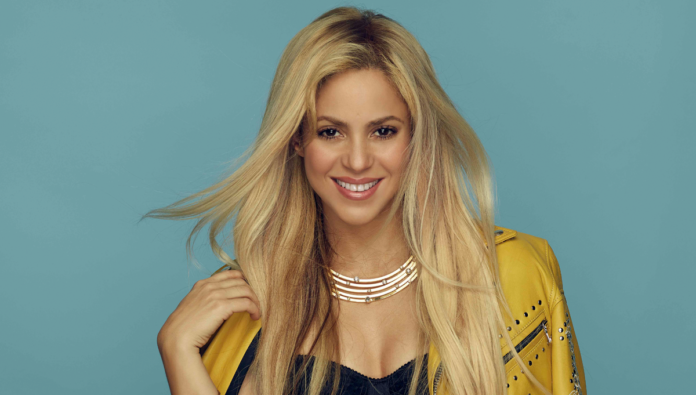 As she prepares to star alongside Jennifer Lopez to star in the February Super Bowl 2020 halftime show, Shakira performed at the end of another sporting event.

Recurring figure at the Men’s Football World Cups, the Colombian singer was the musical attraction of the Davis Cup men’s tennis final, which took place on Sunday (24) in Madrid, Spain.

For the performance, Shakira chose the songs “She Wolf”, “La La La (Brazil 2014)” and “Tutu (Remix)”, the latter featuring Camilo and Pedro Capo.