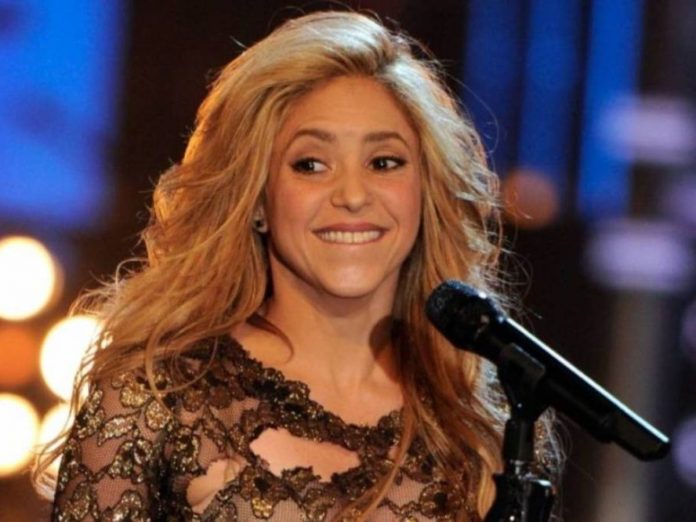 The Colombian singer Shakira joins the list of composers who have decided to sell the rights to their songs.

Shakira is among the trends of the show business, after it was confirmed that she had sold all the rights to her 145 songs to the British company Hipgnosis Songs Fund, co-founded by Nile Rodgers and Merck Mercuriadis.

Let us remember that Shakira has established herself as one of the most successful singers of Latin origin at an international level, some of her most successful musical themes being: “Antología”, “She wolf” and “La torture”, among many others.

However, on this occasion it was not any of her successes that led her to be among the trends of the moment, but the decision to sell her entire musical catalog to the famous British firm.

Shakira sells the rights to her songs

Thanks to her talent, Shakira has been the recipient of different awards and recognitions within the music industry; she selling more than 80 million records during her entire artistic career.

However, the COVID-19 pandemic has caused a great imbalance in the musical area, where the earnings from live concerts have been totally displaced. And this situation has forced several musicians to monetize their discographies.

“Each song is a reflection of the person I was at the time I wrote it, but once a song goes out into the world, it not only belongs to me, but also to those who appreciate it”

They were part of Shakira’s statements when she announced that she had sold the right to her 145 songs to Hipgnosis Songs Fund, a company that has signed agreements with other big stars such as Neil Ypung, Lindsey Buckingham and Jimmy Lovine in the last year.