Home Celebrity Shakira says she had to fight with her record label to release... 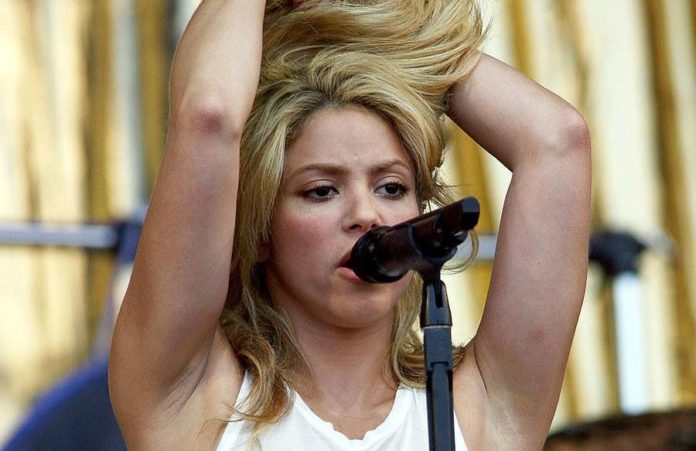 One of the most memorable hits of Shakira’s career is 2005’s “Hips Don’t Lie.” His hot Latin pop with reggaeton, salsa and cumbia footsteps conquered the world, taking first place in the United States, United Kingdom, Colombia. and many other countries. However, so much authenticity meant that the singer had to fight to release the track. That’s what he revealed in an interview with The Guardian.

“When I started, Colombia had a nonexistent pop scene. I had to overcome so many obstacles to become an international pop singer. Later, even as I moved to the Anglo-American market, I had to fight my own record label to release songs like ‘Hips Don’t Lie’. My music has always had some kind of fusion – Colombian and Middle Eastern influences, so it made my path even harder, ”she reflected.

In February, Shakira is confirmed to celebrate her Super Bowl career when she will share the stage with Jennifer Lopez. This is the largest TV audience in the United States. For the singer, this was a fair way to relieve the difficult moment that Latinos live.

“Well, you know, I think that’s the right thing to do for the Latino community, because we also go through a lot in Trump America, with walls being built and it’s an opportunity to celebrate our culture, you know,” he said.