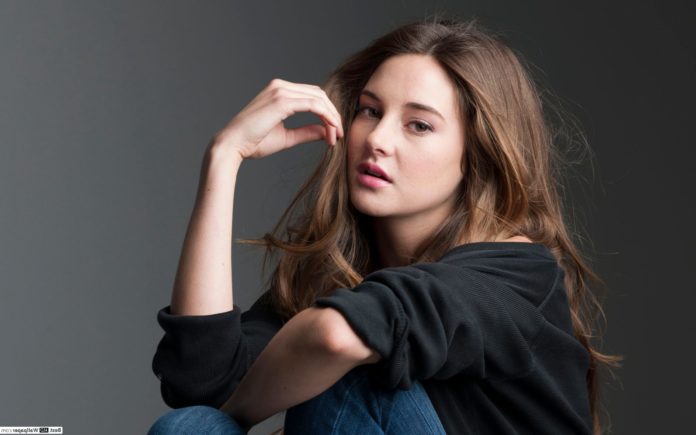 Shailene Woodley admits ‘Divergent’ affected her career. The actress confessed for the first time what she suffered while filming the saga.

Shailene Woodley is an actress who is known for various movies based on books such as “Under the Same Star”, “The Spectacular Now” and ” Divergent”.

Her rise to fame occurred when she was 20 years old, but recently, the actress admitted that working in the saga terribly affected her career , since at the same time she faced other personal and health situations. We tell you what we know.

According to the portal The New York Time, Shailene confessed that she was very ill during the time that the film recordings lasted, from 2014 to 2017. Although she did not clarify what illness she was facing, as it is still difficult to talk about it, the actress admitted who went through something physical and terrifying.

Her work in the saga and the situation she lived in, developed an insecurity in her regarding her performance as an actress, so she let go of several job opportunities, even left her career aside, because she needed to recover.

Currently, Shailene assures that she has passed that stage. Although she has not given more details about whether she has current projects or if she underwent any type of treatment.