Home Entertainment Shadow Warrior 3 Sets A Date For His Massacre: The First Two... 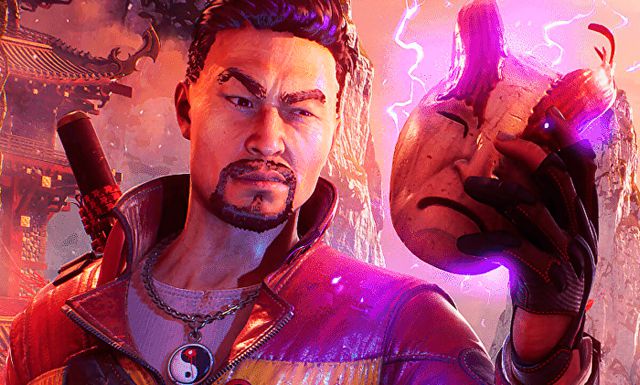 Shadow Warrior 3: Devolver Digital and Flying Wild Hog share the release date of the new FPS installment on PC and consoles: Lo Wang and his most fantastic and deadly mission. Shadow Warrior 3, the third installment in the Flying Wild Hog and Devolver Digital saga, already has a release date. This has been shared by those responsible through the PlayStation and Xbox digital stores, confirming that the title will be available on March 1, 2022. At the moment, the date for Steam has not been updated, although it is to be hoped that it will also be available the same day on PC alongside the PS4, Xbox One, PS5, and Xbox Series X|S versions. In addition, with the announcement the pre-order extras have been confirmed: and they are not insignificant at all.

Get the first two deliveries for free

And it is that as indicated in the Shadow Warrior 3 tabs on PlayStation Store and Microsoft Store, those who pre-purchase the third installment will be able to get Shadow Warrior and Shadow Warrior 2 completely free of charge, a unique opportunity to enjoy of the entire saga. In addition, the digital pre-order is also offering a limited edition Katana skin DLC for Shadow Warrior 3 as a gift.

Shadow Warrior 3 takes the original first-person shooter saga to the next level with a seamless mix of fast-paced gunplay, melee combat with razor-sharp weapons, and a spectacular movement system that gives you complete freedom. “The former corporate shogun Lo Wang and his former boss Orochi Zilla, later turned into his nemesis and later his henchman, embark on an unexpected mission to recapture an ancient dragon that they unwittingly released from its eternal prison”, we can read as part from the plot of Shadow Warrior 3.

What Chloe Bailey is looking for in a partner