Home Entertainment Shadow of the Tomb Raider Updates on PS5 With 4K and 60... 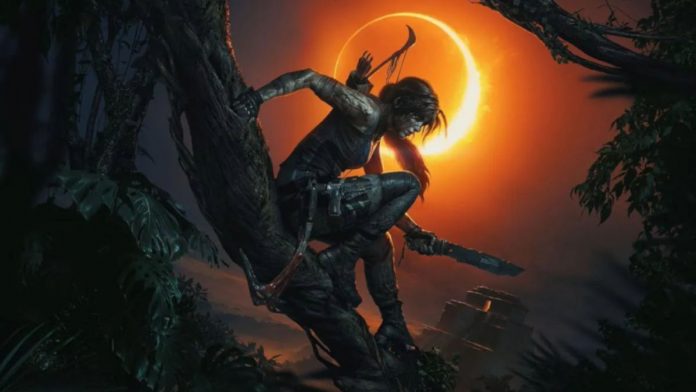 Shadow of the Tomb Raider: Lara Croft’s adventure receives its version 2.0 on PS5 by surprise and significantly improves its technical conditions. It is available now.Shadow of the Tomb Raider has been updated on PS5 with virtually no noise. It was ResetEra user Uzupedro who shared the details of version 2.0 of the Eidos Montreal version of the game for PS5. In it we can see the striking technical improvement that the game now enjoys: an increase in resolution to native 4K and implementation of the precious 60 FPS. Also, the Xbox Series X | S version – which already had technical improvements such as FPS Boost – has added the famous label “optimized for Xbox Series X | S”.

Three years have passed since the arrival of the last trip of the unmistakable Lara Croft, who at this point has more than 25 years of history behind her. In her last expedition, the famous archaeologist had to face the most demanding mission we can imagine: to avoid an end of the world, destined to arrive in the form of natural catastrophes.

In our analysis, we said that “Shadow of the Tomb Raider is a continuation of its predecessor, Rise of the Tomb Raider, including some improvements in mechanics and playability but cutting or not fixing other aspects in which the previous one already failed” , and that despite some improvable aspects such as the cohesion of the story and the enemy AI, “a great action adventure, almost cinematic, that no fan of the saga or this style of titles should miss”.

Shadow of the Tomb Raider is available on PC, PS4, Xbox One, and Google Stadia. Also, you can currently play it on PS5 and Xbox Series X | S at 4K resolution and 60 frames per second.