Home Entertainment Shadow Man: Round Trip to the Dead Zone 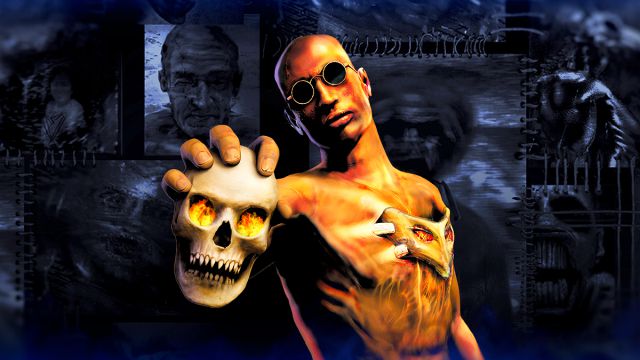 Shadow Man: We accompany Mike LeRoi through his comic book origins, the Acclaim adaptation, and enhancements to the newly released Nightdive Studios remaster. On April 15, Nightdive Studios finally released Shadow Man Remastered, a graphical, sound and playable restoration of the horror adventure created by the late Acclaim in 1999. At the moment, this new version is only available on PC, although it is also expected its arrival on Switch, PS4 and Xbox One in the near future, so let’s take this opportunity to look back and remember how one of the most terrifying games of the 32/64-bit generation came to be.

Originally released on Nintendo 64, PlayStation and PC – with a Dreamcast adaptation a few months later – Shadow Man emerged as an alternative to the classic Survival Horror school popularized by Resident Evil, as it offered exploration and combat more reminiscent of sagas. like Zelda or Tomb Raider than the other exponents of terror thrown in the shadow of Capcom. It was an ambitious game, and its ambition met with limitations, but it also made it the kind of experience that deserved to be remastered and remembered two decades later.

From comics to the controls

Of course, the history of Shadow Man as a franchise actually goes back almost 30 years in time, as it was in 1992 that Valiant Comics introduced its first incarnation. At that time, Shadowman (without space) was the alter ego of Jack Boniface, an African-American musician who gained powers when a voodoo cult chose him and enchanted him to face evil. His story soon became one of the most successful of the comic book publisher, which shortly after, in 1994, would be acquired by Acclaim to strengthen its range of licenses. A transaction that spawned popular adaptations of the Turok saga, of the lesser-known — and valued — Armorines Project S.W.A.R.M. and, of course, Shadow Man.

The adapted Shadowman, however, would be a new incarnation, released in early 1997 (around the launch of Turok: Dinosaur Hunter and the arrival of Nintendo 64 in Europe) under the Acclaim Comics label. This second volume passed the mantle to Michael LeRoi, a frustrated English philology student who attended the shooting and execution of a client during one of his shifts as a taxi driver. The victim left behind a briefcase full of money that Mike took to return to his native New Orleans, a decision that would also end up leading to the murder of his parents and his little brother Luke at the hands of the same gang.

The 39 Steps: Benedict Cumberbatch to star in Netflix miniseries