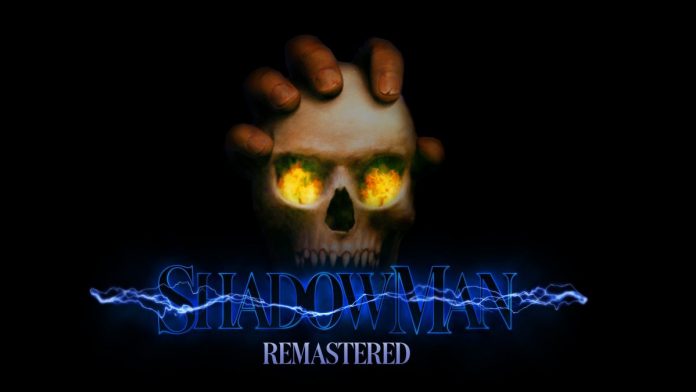 Shadow Man: Remastered confirms its release on PC on April 15. Coming soon to PS4, Xbox One and Nintendo Switch; all the news.

Shadow Man: Remastered will arrive on PC on April 15 on the Steam, Epic Games Store and GOG platforms. Although there is a confirmed port on PS4, Xbox One and Nintendo Switch, Nightdive Studios says they will follow it “later.”

The 1999 classic is updated to today’s teams with a battery of novelties that boost what was seen 22 years ago. In addition to panoramic support for resolutions up to 4K and compatibility with HDR, the study advises that we will see “a whole new visual experience with dynamic shadows and per-pixel lighting.” “No more jaggies thanks to anti-aliasing and all kinds of post-processing magic,” they describe.

During the description they point out that they have included content that was removed from the original package, so the adventure that we all know will be expanded in some way. It has not been revealed exactly what it will be.

Along with the PC version date, we know that Valiant Entertainment will be releasing the Shadow Man series reboot in comic format starting April 28. It can be purchased in physical establishments and online, although it has not been specified which territories it will reach.

In our analysis, back in 1999, we said that the title put us in the shoes of Michael Leroi, “a frustrated English philology student who after leaving college and working as a hitman decides to leave the New Orleans mafia, paying for this decision with the life of his parents and that of his brother Luke ”.

The launch of him on Dreamcast, after having passed through PC and PlayStation, was “a triumph in the 128 bits of Sega.” The reasons were clear: “It triumphs based on an overwhelming story, an enviable sound section and a good graphic section.” Of course, not everything was good, and it was “monotonous” in “some moments.”

Marin Hinkle, a Judith de Two And a Half Men