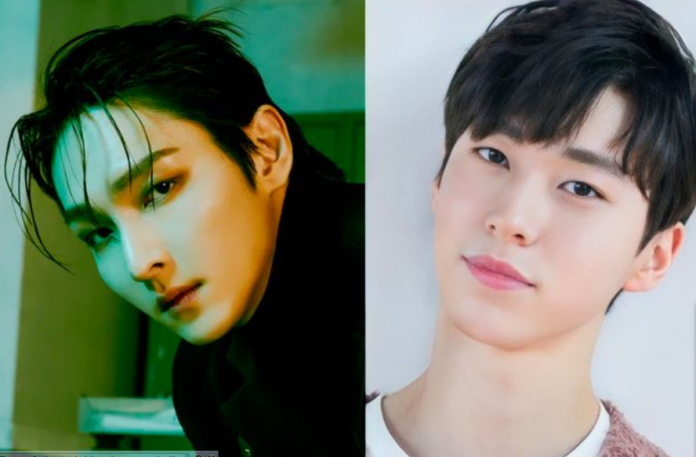 It was announced that SF9’s Zuho, as well as actors Kim In-sung and Park Tae-in, will join the cast of the upcoming BL (Boy’s Love) drama Starstruck (literal translation).

South Korean news agency Sports DongAh reported on October 26 about the approval of the cast of Starstruck, the upcoming BL series based on the popular webtoon of the same name. The show has been described as a story telling about the lives of Jo Yoo Jae and Seo Han Joon, who have been a refuge for each other since childhood.

According to the publication, Zuho from the boy band SF9 (“Constant Love”, “The Birth of a Nation”) will play the main role of Jo Yoo Jae, the most popular boy in high school, known for his perfect appearance and personality. Starring opposite him is newcomer actor Kim In-sung as the emotional Seo Han-joon, his childhood best friend.

In addition to the main characters of Starstruck, it was also announced that Park Tae-in (“Rock at Your Service”, “Mermaid Prince”) will play a character named Park Jin-hwan, but details about his character are unknown at the time of writing.

Sports DongAh also reported that filming of the eight-part teen romantic series began recently, on October 19. The overall release window for the Starstruck premiere has not yet been revealed by the participating teams.