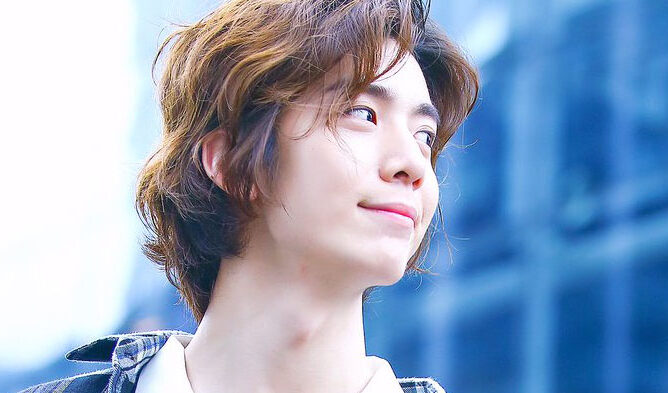 The SF9 rapper is turning 22 years old and has managed to fulfill his dreams as an idol. SF9 is a K-pop group that debuted in 2016 with the song “Feeling Sensation” and for 4 years they have won the hearts of fans.

Their fandom known as Fantasy is celebrating a very special day for them and for the group, as one of their rappers is celebrating 21 years, (22 in Korean age), Hwiyoung has received all the love from his fans.

Through the hashtag #HAPPYHWIYOUNGDAY, Fantasy has shared various messages of love and support for Hwiyoung, who has stood out in the group thanks to his talent for repeating. Despite being so young, the idol has been able to fulfill his dreams as a singer next to each of his peers.

As usual, Fantasy was organized to carry out various projects on behalf of Hwiyoung and celebrate his birthday , between congratulatory videos and coffee shop events, fans just want to make him feel special on his day.

Hwiyoung also took the opportunity to congratulate himself through a time capsule, the idol wrote a message for his future self where he encouraged him and hoped that he could overcome difficulties if he went through any concern.

And speaking of celebrations, K-pop is not the only one with birthdays on the list, although it is more of a special celebration for moms and if you still do not know what to give him, you can dedicate a K-pop song that shows all your love.

Miley Cyrus and Liam Hemsworth divorced: he decides to party!