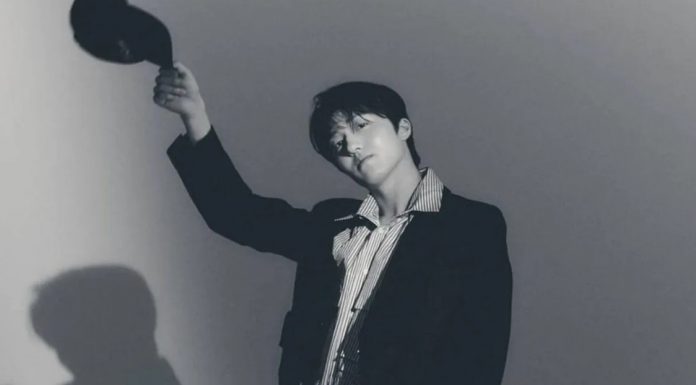 Chani of SF9 earned his place as one of the celebrities with a greater presence in the middle of the entertainment because his talents do a fairly complete artist who showed his ability on stage as an idol, MC, and actor.

Next month, Kang Chan Hee will hit theaters with the long-awaited movie White Day: Broken Boundaries , a story that will mark the star’s return to acting and will make us scream more than once. OMG!

Through social networks, an emotional preview of White Day was shared with the stellar presence of Chani, who impressed more than one with his talent in front of the cameras. Learn more about the idol’s new project below.

Chani will give life to Hee Min , a boy with a big heart and courage who will fight so that in his school some mysteries that filled the place with evil are clarified; The film was inspired by the central plot of White Day: A Labyrinth Named School, a PC video game .

The teaser of the horror film of 1 minute and 34 seconds showed us the dangers that our protagonist and his companions will face, especially the fight of the good and the unknown. What did you think of the advance?

The Imitation actor captivated us all with unfolding in the teaser, especially with his features and the strength that he will face the terrifying beings of his school, also because he looked better than ever in a school uniform.

Chani will be accompanied by Park Yu Na , who met in the drama SKY Castle , so his complicity will not be new, but highly anticipated by fans. The horror film White Day : Broken Boundaries will hit theaters in October.

Why can Vecna open portals now? 1. The detail of the...

Does Jungkook Have a Tongue Piercing? ARMY Has Doubts And Evidence