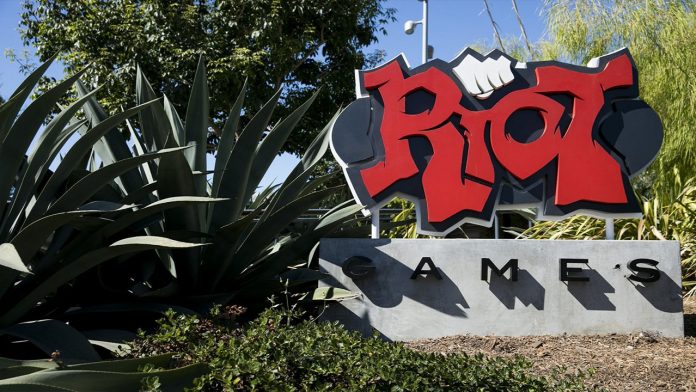 The company announced that Nicolo Laurent, the CEO of Riot Games, the producer of popular games such as League of Legends and Valorant, is under investigation for allegations of gender discrimination and sexual harassment. The investigation followed a legal complaint against the company last month.

In the information conveyed to The Verge by a Riot spokesperson, it was said that while the company took all allegations of harassment or discrimination seriously, the allegations were thoroughly investigated and measures were taken against those found to have violated its policies. It was also stated that due to Laurent’s position in the company, a special committee of the studio will oversee the investigation led by a third-party law firm.

The lawsuit was filed in early January by Sharon O’Donnel, who joined the firm in 2017 and allegedly unfairly terminated its contract in July 2020. O’Donnel, an executive assistant at Riot Games, claims to have sexually approached him by Laurent. She also states that she was dismissed shortly after she filed a complaint to the company’s human resources department. O’Donnel believes that the reason for his dismissal is directly related to the allegation that the CEO did not do what he wanted.

The allegations against the CEO are not limited to this. Several female employees also claim that Laurent said that the best way to deal with coronavirus stress is to have children. The first crackdowns within Riot Games date back to 2018. The allegations made by Kotaku at that time revealed that the company had such situations with its former employees.

Zelda fan is remaking Ocarina of Time on Unreal Engine 4