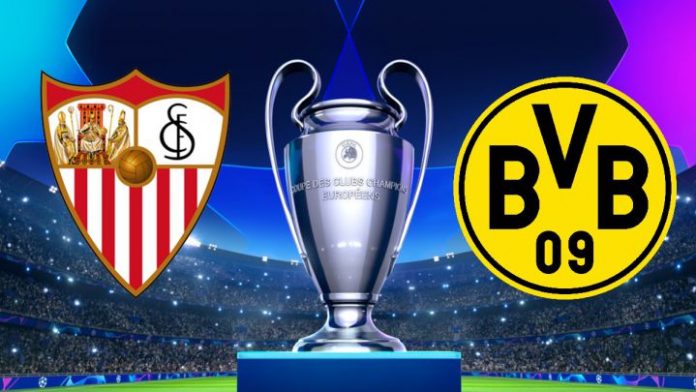 A week with the Copa del Rey matches, and another week with the Champions League matches, without forgetting the League in between. Football fans will be delighted these days, since after yesterday’s FC Barcelona and Paris Saint Germain, today faces are seen in the first leg of the round of 16 of the Champions League the other Spanish team that follows in Champions, Sevilla FC against Borussia Dortmund.

A Sevilla that is in top form and accumulating consecutive victories (since January he has only played against Atlético de Madrid), with the advantage that also gives him playing at home, in his Sánchez Pizjuan, and Borussia Dortmund that He is the other way around: playing away from home and also with defensive problems and the mitigation of having changed coach a few weeks ago.

If you are subscribed to Movistar + and you are not at home, you can always watch the matches of these days through the operator’s official app, which allows you to view its content on demand and live on your mobile and tablet. Just download the application, enter your starting data and immediately you will have access to the games, also with Aura, an assistant that you can use with voice or text commands to consult the programming, see new content or tune into a channel.

If you are at home or next to a TV with Movistar +, you can watch the Champions League matches on TV, your smartphone or tablet with the app. The playback will be simultaneous and there will be no problem in watching them at the same time at 9:00 p.m. in HD on dial 50 of the Movistar League of Champions and in UltraHD on dial 441

Then we leave the app on Android and iOS so that you can access the game of matches if you are not at home.