Home Entertainment Several Xbox 360 Games Get Updated Ahead Of The Xbox Anniversary Celebration... 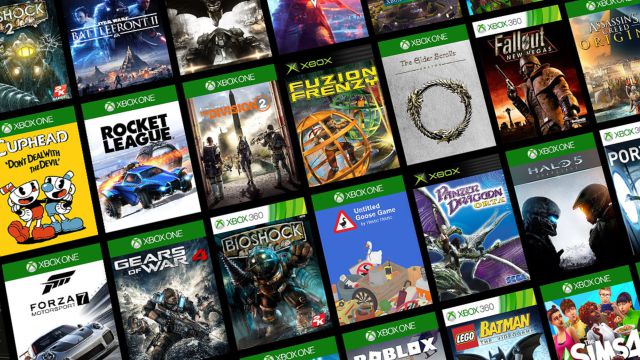 Xbox Anniversary Celebration: It is unclear if these patches will result in improved backward compatibility for specific titles. Microsoft celebrates 20 years of Xbox consoles and products. The Redmond giant is preparing for a streaming event that will be broadcast this November 15 from 7:00 p.m. (CEST). Hours before the Xbox Anniversary Celebration officially kicks off, some Xbox 360 classics have been unexpectedly updated.

They are works like Fallout 3, Fallout: New Vegas, The Elder Scrolls IV: Oblivion, Fable Anniversary, Fable 3, Dead Space, Dead Space 3 or Dragon Age: Origins. However, the content of the updates is still unknown, according to VGC, so it is not known if new improvements will be made to backward compatibility.

Through social media, Microsoft has invited players to join in the celebrations, which will also feature Halo and the Master Chief as the main protagonists. It will be broadcast live on the official Xbox channels (Twitch, YouTube and Facebok). They warn, yes, that they will not announce any new game. All in all, they will offer “a special vision” of the brand’s trajectory over the last two decades.

Both Xbox One and Xbox Series X / S are compatible with many of the games in the classic Xbox catalog. The North Americans aim to continue expanding this offer with games that do not yet work on current consoles. In addition, thanks to its technology, the titles of yesteryear look better than ever, not only because of the graphical improvements, but also because some products double the framerate.

Within its business model focused on services such as Xbox Game Pass, classic video games also play an important role, since the catalog includes old works, which can be enjoyed on Xbox One and Series X / S.

Blade Runner 2099 Will Be The Sequel Series Produced By Ridley...