Home Tech Several Teenagers Arrested For Hacking Microsoft: One Was A Millionaire At The... 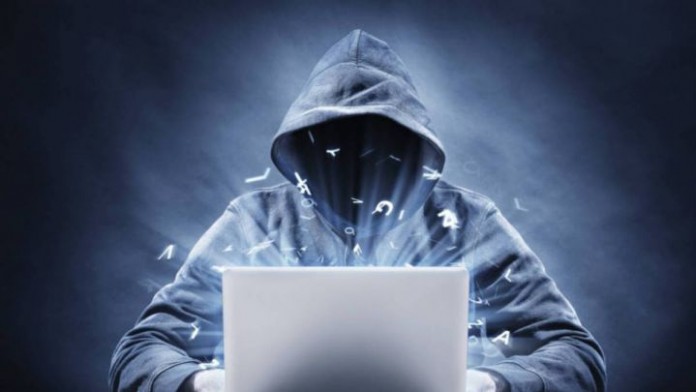 Microsoft: Just a couple of days ago, in a statement Micrososft confirmed that it had suffered a cyberattack by the hacker group Lapsus$, which it describes as “known for using a pure extortion and destruction model without deploying ransomware payloads”, had compromised “one account” The company described how the attack occurred and its recommendations for increasing countermeasures against future attacks. The corporation also stated what it believes to be the motivation and goals of Lapsus$.

LAPSUS$ claimed responsibility for the hack and posted a screenshot of what appeared to be an internal Microsoft developer account on its Telegram channel. The screenshot appeared to be from an Azure DevOps account, a product Microsoft offers that allows developers to collaborate on projects. Days later, Microsoft acknowledged that parts of the code for its Bing browser and Cortana’s assistant had been stolen.

And with an investigation by the London Police underway, it seems that the first suspects have already been found: according to the BBC, a 16-year-old from Oxford has been accused of being one of the leaders of the gang of cybercriminals Slip$. The teenager, who has reportedly amassed a $14 million fortune from hacking, has been named by rival hackers and investigators.

City of London police say they have arrested seven teenagers in connection with the gang, but won’t say if he is one of them. The boy’s father told the BBC that his family

Under his online moniker “White” or “Breachbase,” the teen, who has autism, is said to be behind the prolific Lapsus$ hacker gang, believed to be based in South America. Lapsus$ is relatively new, but has become one of the most well-known and feared cybercriminal gangs, having managed to penetrate large companies like Microsoft and brag about it on the Internet.

The teenager, who cannot be named for legal reasons, attends a special education school in Oxford. City of London Police said: “Seven people between the ages of 16 and 21 have been arrested in connection with an investigation into a group of hackers. They have all been released under investigation. Our inquiries are ongoing.”

“I thought I was playing”

The boy’s father told the BBC: “I had never heard of any of this until recently. He has never talked about any hacking, but he is very good with computers and spends a lot of time with them. I always thought he was playing. Come on to try not to get into the computers”.