Home Entertainment Several game developers have spoken out against the cancellation of the Roe... 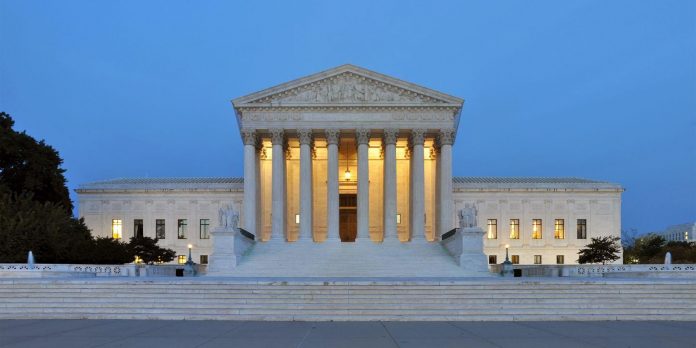 On Friday, June 24, the US Supreme Court ruled to overturn the 50-year-old Roe v. Wade decision, depriving American citizens of nationwide reproductive rights, including the right to abortion. Video game industry companies, both inside the United States and abroad, have issued statements confirming support for women’s reproductive rights. These statements, as a rule, included a promise to ensure that employees continue to have access to reproductive health services, regardless of where they live.

World of Warcraft engineer Valentine Powell has put together a list of statements of support on Twitter. It is curious that both PlayStation and Xbox have approached this issue differently. 10 separate PlayStation studios, including Naughty Dog, PlayStation London, Guerrilla Games, Sucker Punch, Santa Monica Studio, Media Molecule, Insomniac, Bend Studio and Bungie, have issued their own statements. However, there is no PlayStation itself. Meanwhile, both the main Xbox and Bethesda accounts have posted statements on Twitter, while the studios under them have mostly either kept silent or retweeted their parent.

However, PlayStation and Xbox are not the only major companies that have made statements. Both Electronic Arts and Ubisoft, the two largest publishers in the world, have confirmed their support for reproductive rights. Devolver Digital and Akupara Games may not be as big as EA and Ubisoft, but both have made statements. Others, including Nintendo of America, Valve, Epic Games, NetEase, Activison Blizzard, Take-Two, Square Enix, Sega, Capcom and Embracer Group, have not made statements.

Of course, not only game developers and publishers have made statements in support of reproductive rights. Esports teams like TSM and Team Liquid, gaming brands like NYXL and XSET, and even storefronts like Humble Bundle are also actively supported. This is not just a message to potential employees that their employers will support their rights regardless of where they live, but a message to Americans that even in the world after Roe v. Wade, there is solidarity in certain areas of the gaming industry.

Steam Is Giving A Game For Free For A Short Time