Home Entertainment Several core games for the Nintendo 64 are still missing from the... 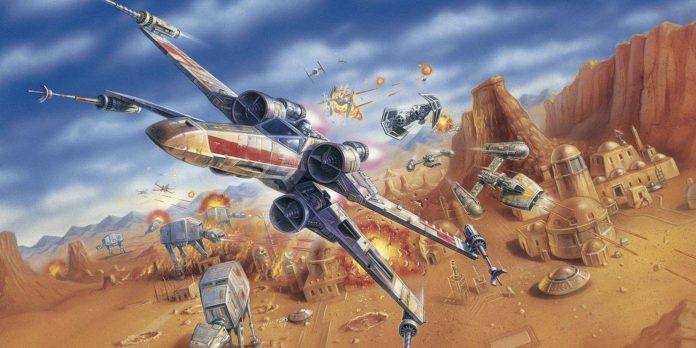 The latest release of Nintendo Direct has just concluded, providing over 40 minutes of new announcements for fans, and those who are attached to the Nintendo 64 may be particularly excited about some of what has been shown. From large-scale announcements such as The Legend of Zelda: Tears of the Kingdom, Octopath Traveler 2 and Fire Emblem: Engage, to small announcements such as Fae Farm and It Takes Two, everyone will find something for themselves in today’s Nintendo Direct. This includes fans of classic games, as Nintendo has announced many classic games for the N64, which will appear in the Nintendo Switch Online expansion pack next year. However, despite the fact that they are all huge hits, there are still a few big games for the N64 that are not there yet.

During Direct, Nintendo announced that the first two Mario Party games along with Pilotwings 64 will go to the Switch Online expansion pack in 2022, and Mario Party 3, both Pokemon Stadium games, 1080 Snowboarding and Excitebike 64 will go to the premium subscription service in 2023. The announcement ended with confirmation that GoldenEye 64 will also go to Switch Online, which will be the cherry on the cake of the main additions to the service. However, some fan-favorite games for the N64 are still missing from the list.

The main games for the N64, which are still not available on Nintendo Switch Online

Licensing is always a difficult issue when it comes to porting classic games to new consoles. While Nintendo can port its classic games anywhere, anytime, it can’t do the same with licensed games. Licensed games often require a lot of behind-the-scenes efforts to protect, as well as a huge amount of money, and in most cases it’s just not worth it. But then again, many fans thought that GoldenEye would never appear in Switch Online, so one could hope for games like Star Wars: Rogue Squadron.

When fans remember the N64, there is one developer who clearly stands out, being the defining voice of the platform alongside Nintendo itself: Rare. While Banjo-Kazooie is already available in the Nintendo Switch Online Expansion Pack, and GoldenEye is heading towards it in the near future, Rare now has a shockingly low presence in the subscription service. One obvious absence in the current line of Switch Online N64 is the successor of GoldenEye from Rare, Perfect Dark. Perfecting the groundbreaking FPS mechanics from GoldenEye, Perfect Dark is an eternal classic and one of the most important games for the N64. Thus, the absence of it on the Nintendo Switch Online is an absolute crime. Several other classic rare games are also missing from the current N64 list, including the hilariously rough Conker’s Bad Fur Day and the surprisingly challenging Diddy Kong Racing.