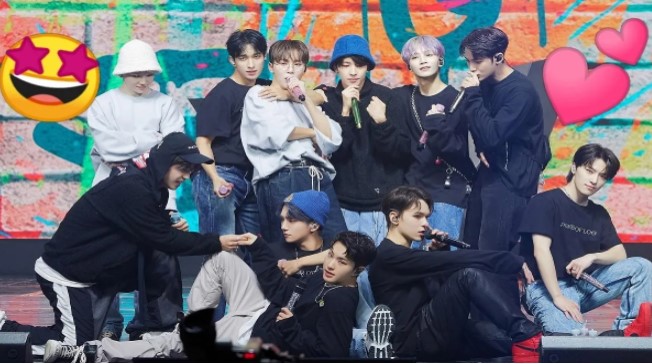 The good news keeps coming for Carat. Well, it was reported that Seventeen would have a special song on their return, a single completely in English.

Seventeen announced that they will have their first English single as a whole group. And it is scheduled to be released in April. A single prior to their comeback, an entire album that is scheduled for early May.

Carat has not been able to hide his excitement at the news of the new single, as it is good news for international fans who want to hear the whole group singing in English.

Seventeen previously revealed songs entirely in English. However, these were sung only by subunits. For this reason, the fact that the entire group participates in the song has made their fans too happy, especially the international ones.

His first song entirely in English was 2 minus 1, sung by Joshua and Vernon. The expectation has grown too high, as they want to know what a song sung completely in English by all the members will be like.

WHAT IS SEVENTEEN WORKING ON?

Seventeen will have a fanmeeting with Carat from South Korea on March 25-27 in Seoul. In addition to that, they will present their film Power of Love at the end of April in theaters around the world. It will be a good few months for Carat!

Here’s what you should know about Seventeen’s new album.

VANESSA HUDGENS DID THIS AFTER ENDING ITS RELATIONSHIP WITH AUSTIN BUTLER