Home Entertainment SEVENTEEN Takes Home the First Winning Trophy for ‘Rock With You’ on...

SEVENTEEN, this boy group made by Pledis Entertainment has brought their first victory trophy for the comeback song ‘Rock With You‘.

Today, October 28, 2021, SEVENTEEN together with idols who have just held a comeback present an appearance with their latest song on ‘M! Countdown’.

SEVENTEEN’s ‘Rock With You’ and ‘Savage’ from aespa were nominated for first place for ‘M! Countdown’ this week, which SEVENTEEN won with a score of 6380 points.

With this victory, SEVENTEEN managed to bring home their first winning trophy for their comeback song, ‘Rock With You’.

Congratulations to SEVENTEEN and CARAT on the win! 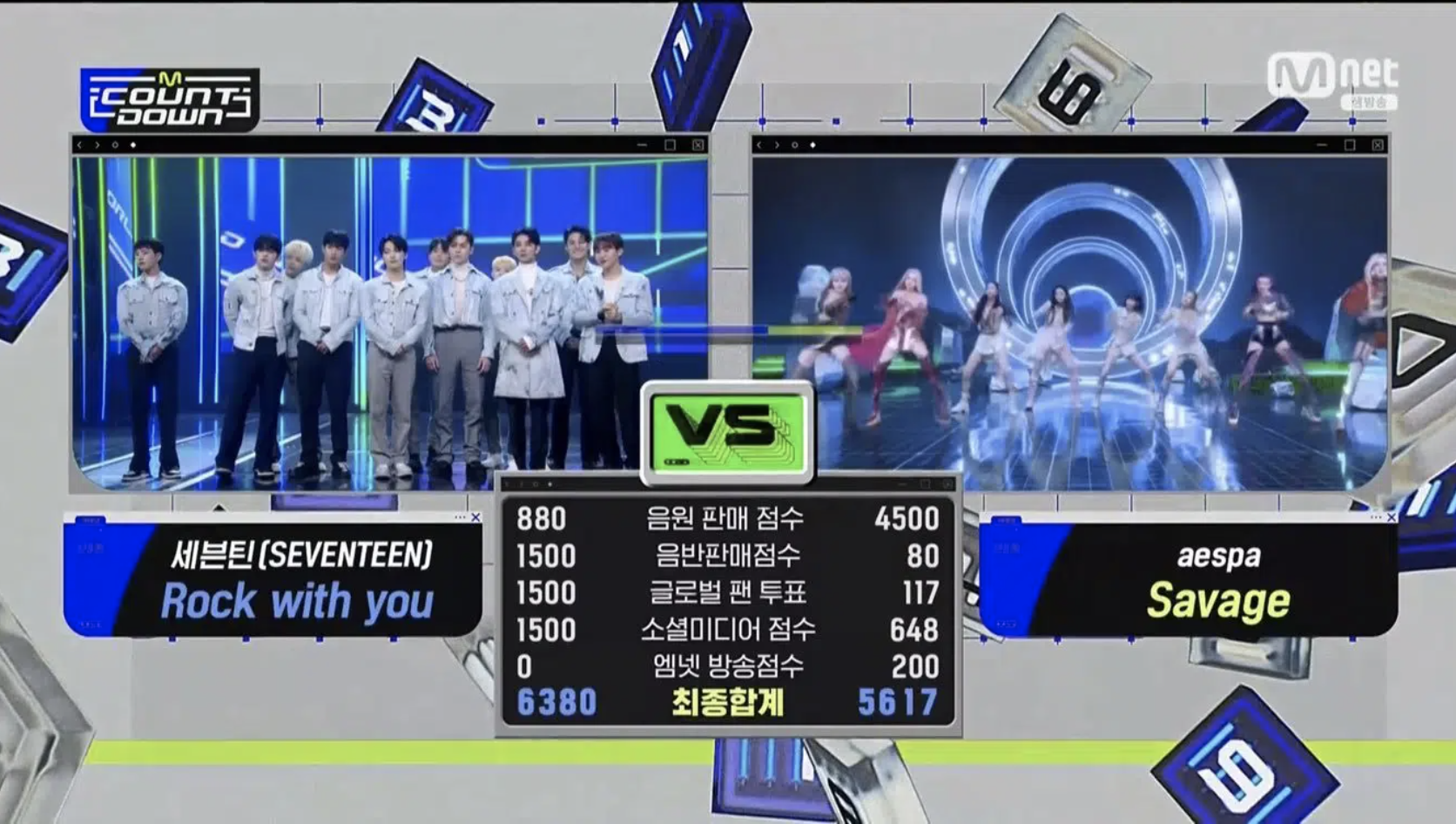 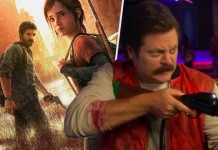 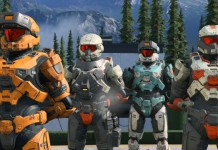 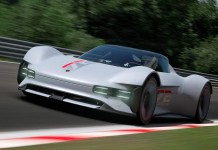