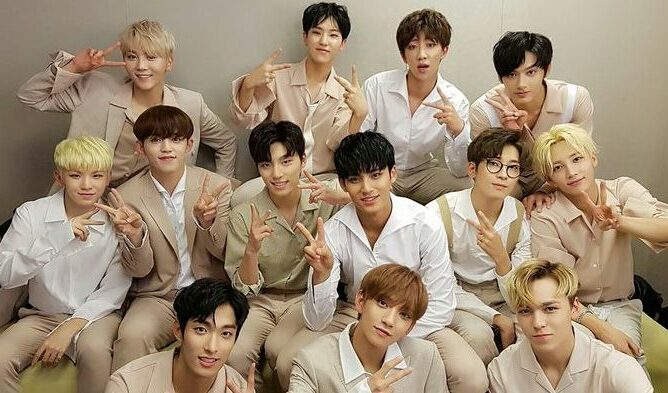 SEVENTEEN Reveals the Meaning of MV From the Comeback ‘MY MY’. SEVENTEEN released a new teaser video ahead of their comeback with the latest mini album ‘Henggarae’.

Through the Big Hit Labels channel, SEVENTEEN released a trailer titled ” Scene of the Journey” V ” , where the group returned with the concept of inviting fans to the MV set and telling their views.

But in this teaser video, the group moved to a different location, with a different property with a camping theme.

In the video, Woozi also told a little background of the main song ‘MY MY’ and the other members told about the concept of their shooting location at the time.

SEVENTEEN is scheduled to return with the release of the seventh mini album titled ‘Henggarae’ on the 22nd June.

“You Don’t Feel Safe in Bitcoin”