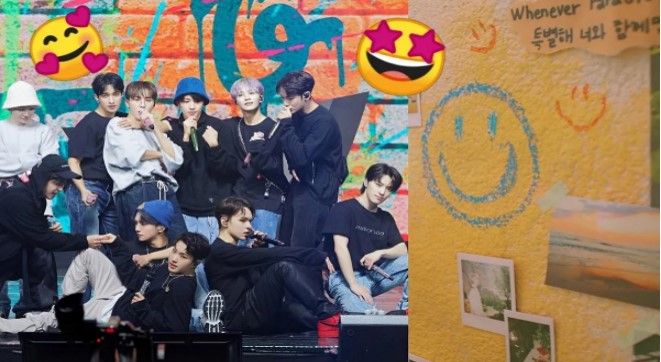 Today is a good day for Carat, as the teaser of the new single Seventeen was presented. The most interesting thing about this song is that it is the first single performed by the whole band in English.

“Darl+ing” is the name of Seventeen’s new single. Recently, a teaser of the song was presented, which caused great expectations, since this is the first single that Seventeen will sing entirely in English.

Seventeen fans around the world did not hide their excitement about “Darl+ing”. After learning that they will be presenting a single, they are very grateful to Seventeen for taking on new challenges.

Although some members of Seventeen have previously released singles in English, this will be the first song featuring all the band members.

‘DARL+ING’ FROM SEVENTEEN WILL BE A WARM AND ANIMATED SONG

Seventeen’s official YouTube account has published a 17-second teaser of the new single by the South Korean band “Darl+ing”. It is expected to be a warm song that will ease the hearts of their fans.

A collage of photos of different moments appears on the yellow wall, as well as clippings of sunflowers, place notes with phrases and happy faces there. The background music is optimistic and full of hope, so Karat can look forward to a happy song. You can see the teaser here:

WHEN IS “DARL+ING” FROM SEVENTEEN RELEASED?

Darl+ing from Seventeen will be available from April 15 at 13:00 Korean time. This is great news for Seventeen fans. In social networks, they do not stop expressing the emotions that this return causes.

In addition to their English single, Seventeen are also preparing for the premiere of their film, a comeback and a possible world tour. Did you hear that?

HALSEY ANNOUNCES THE RELEASE DATE OF HIS COLLABORATION WITH SUGA

Theories about how Jack Sloane will leave the show