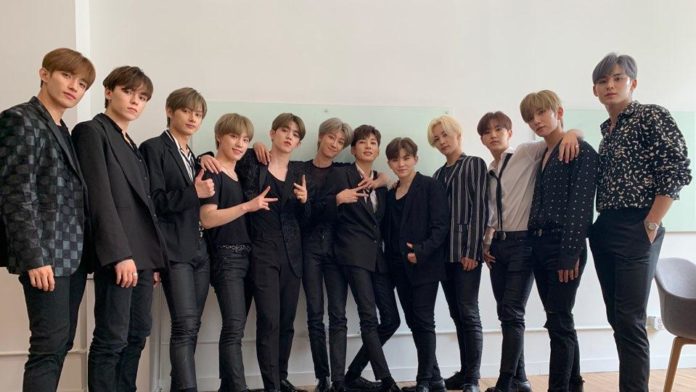 SEVENTEEN surprised their fans a few days ago with the song “Fallin ‘Flower”, their second Japanese single and whose release is scheduled for April 1.

The group will release their new material through 5 different versions, which include the songs “Good to me” and “Smile flower” in their Japanese version; however, it appears that its content was leaked prematurely.

Through social networks, several fans have shared information about the alleged revelation of the photos and photocards of the Japanese album, which will be released in just 2 days.

A photo is also circulating where allegedly Pledi s, SVT agency , makes a request to those users who have shared the images to delete them or take legal action in this regard. Some Carat consider that if it is real, it is the fairest, since the album has not even been released.

So far, Pledis has not released an official statement, nor have such images been made public. Carat took advantage of the situation to make some memes about it, because although they respect the work of the boys, it is not the first time that this type of thing happens, previously, part of the Billboard Korea edition where SEVENTEEN appears was leaked .