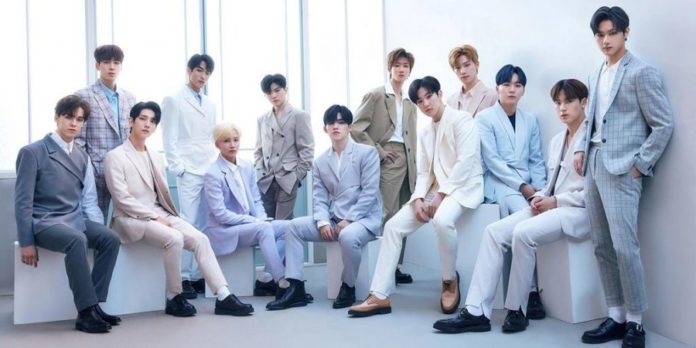 SEVENTEEN fondly remembers his visit to Mexico. The idols had fun together with the CARATs of this country and this is how they remember it.

After their last tour, SEVENTEEN met with Buzzfeed for an interview where, in addition to talking about their activities during this tour, they also talked about how they perceived the evolution of the group , comparing the Ode To You tour with their previous concerts.

The boys confessed that the secret to staying true to the group’s concept, but at the same time offering fresh and fresh ideas for their fans is to get closely involved in the creative process, emptying their hearts in the music they make.

In addition, the members expressed that as they have more opportunities to go on tour, they take more confidence on stage, allowing them to offer a better show to their CARATS and at the same time have much more fun, so each concert becomes a incredible experience for them.

The boys remembered some of the cities they visited during the ‘Ode To You’ tour , for Joshua Seattle it was special because he always wanted to visit that city, but Dino assures that, although all the cities were incredible, Mexico City was surprising.

“Right now I am thinking about how Mexico City was so much fun.”

The words of this idol have caused the overwhelming emotion of the CARATS of Mexico that, whether or not they were in the show, were extremely happy to have left a special memory in the memory of the group.

Almost Two Million Bitcoins Could Have Been Lost