Home Entertainment SEVENTEEN Comeback: When Will Their Musical Comeback Date Be? 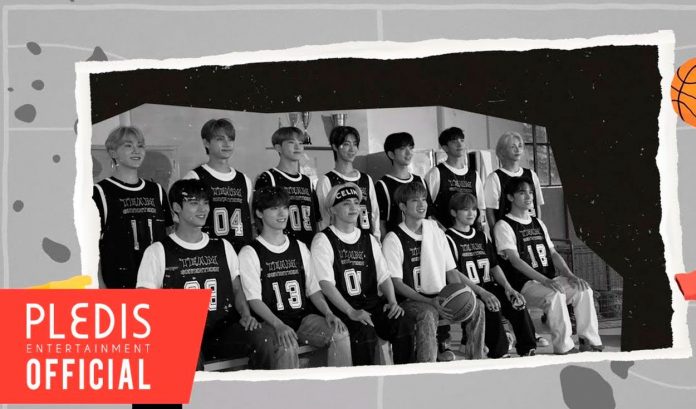 Pledis Entertainment surprised SEVENTEEN fans, who recently released “Ready to love.” After the successes achieved with their mini-album Your choice and their title track “ Ready to love ” in June 2021, SEVENTEEN is already preparing for a new musical comeback and to cheer up their Carat worldwide.

When will SEVENTEEN’s comeback date be?

As reported by Pledis Entertainment, a subsidiary of HYBE Labels, in telephone communication with Top Star, “the K-pop group is preparing for their comeback in mid-October.”

On the details of the songs or theme they will use, S.Coups, Jeonghan, Hoshi, Mingyu, Vernon, DK, Wonwoo, Jun, Woozi, Joshua, The8, Seunghwan, and Dino’s agency avoided providing further details.

Rumors comeback of SEVENTEEN were initiated by an article published by OSEN, where a person close to Pledis Entertainment had advanced on preparations.

Faced with the great worldwide fame that continues to rise for SEVENTEEN, Carat is preparing to campaign for a future nomination for the Billboard Social Artist 2022.

One of the parameters for the K-pop group to achieve this objective is to increase visits to the official Wikipedia page, mentions on social networks such as Twitter, and likes on its Facebook account.

These are the indications made by the Carat Squad fandom :

As a minimum, the grouping must exceed the TOP5.

This was the video that he shared on August 23, which is about the first episode of his new space titled Snapshoot.

Although their main MVs are published from the HYBE Labels channel, SEVENTEEN owns an individual channel.

The Scariest Deals On PS5 Exclusive Games Come To GAME For...